From the earliest days of film, editors have faced the challenge of telling a story through the assemblage of various clips. Because one shot leads to the next, and that into another, on and on it goes until the message is clear and the story is told. It’s an editor’s attention to detail, and their intentional choices for how to use each shot, that creates continuity in the final edit. Therefore, the editor empowers the story within. Consequently, continuity editing builds the suspension of disbelief within the audience. Continuity is an essential part of video editing.

Firstly, it’s what ties together each sequence of shots, making the sequence appear to be a single moment. Editors are responsible for maintaining continuity throughout an edit. Thus, no single shot, or any element within, should be out of place or time within the context of the narrative. In this way, the story takes precedence over the medium used to tell it. The best thing an editor can do to maintain continuity is to deliberately work to maintain it across their edit. Here are several ways this can happen.

Continuity editing all starts with a script

Most importantly, a script is one of the best tools available to an editor. Through it, the editor has a vehicle to understand the original intent of the project. It may sound obvious, but you should use the script to lay out your initial rough cut.

Secondly, upon reviewing the rough cut, you can use the script to understand the overall scope of the project. Besides that, you can then make changes when needed to maintain the story’s emotional impact. The script helps you to see the foundation of the narrative structure and make appropriate changes.

Consequently, any documentation from production, such as shooting logs and script notes, can give insight into changes on set or issues encountered during production.

Pay attention to the details

Visual continuity throughout an edit is just as easily missed as it is maintained. Besides that, an editor looks at many details throughout the process of post-production. These details consume the editor’s attention.

Furthermore, they make it easy to miss simple visual continuity errors, especially when the error occurs across non-adjacent shots. 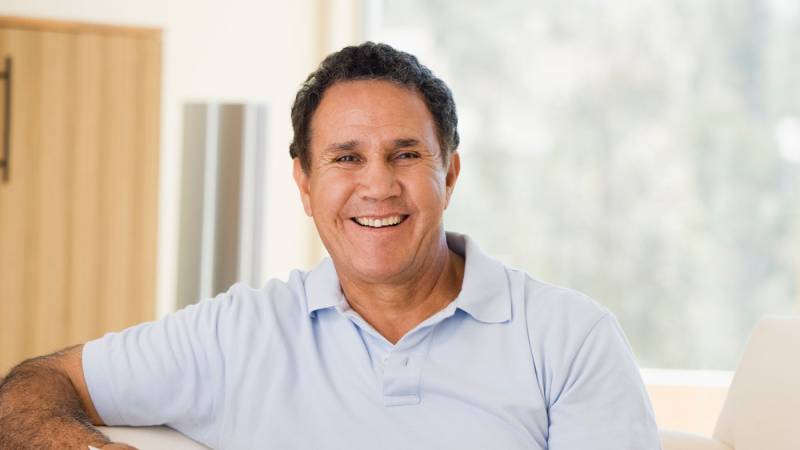 As a result, one method that helps the editor look for these errors is to watch through the edit in multiple passes. Rather, with each pass focused on a different aspect of the scene’s visual elements.

Different screen elements to look for in each pass include screen direction, overall composition, the positioning of elements within the scene, use of objects, movement, and lighting.

Some continuity errors can’t be corrected, and some are a result of the edit. Thus, if the footage and the edit strongly support the story, moving it forward, it’s okay to break the rules and allow minor continuity errors to exist.

Hollywood films repeatedly include continuity errors that are missed by the general viewing audience. These usually aren’t obvious until someone specifically points them out.

In these cases, the story takes priority over continuity — as it should. Walter Murch outlines this with his “Rule of Six” found in his book, “In the Blink of an Eye: A Perspective on Film Editing.”

Work around the big errors

However, not every error can be dismissed and reshoots aren’t always possible. Some are so blatant that the audience will respond to them whether or not they consciously recognize them. In this situation, it’s your job to find a solution that either eliminates or works around the error.

Removing an error can be as simple as choosing a different shot to replace the errant one. B-roll and reaction shots are always helpful in this situation. You can also cut around the continuity error.

Removing an error can be as simple as choosing a different shot to replace the errant one.

A common continuity editing error occurs when the sun is used as a light source. If production on a single scene lasts over the length of entire day, the change in the position of the sun will be noticeable. Thus, one way to make this change in lighting less obvious is to intercut the scene with a different scene.

By segmenting the scene into smaller sequences of similar lighting, the change in lighting becomes less noticeable.

Don’t get lost in the weeds

There a lot of details you’ll need to keep track of in the edit bay. Sometimes, you can be so focused on a particular set of details that you miss minor continuity editing errors. There’s an easy way to beat this, however: Bring in help.

A reviewer with a fresh set of eyes objectively identifies what’s working and what’s not in an edit. A thorough critique should be a part of any creative process.

Continuity editing is an essential part of narrative storytelling. Editors stand as the last guard to create a seamless and believable story. A disciplined and intentional editor who uses some simple tools and techniques can craft a comprehensive story from a variety of parts.