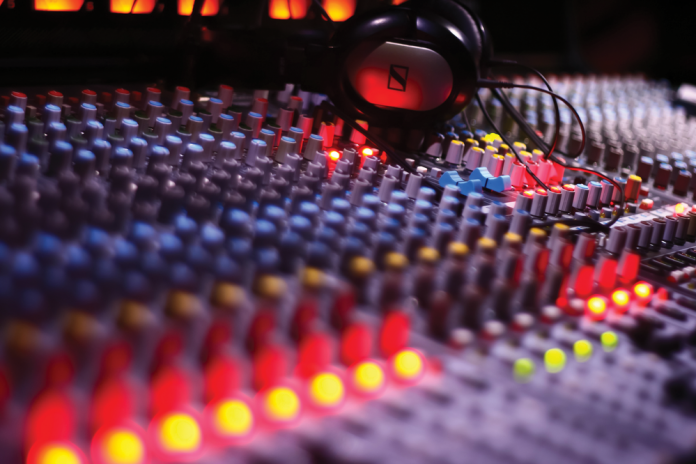 While the first 100 or so years were spent trying to reduce or eliminate noise introduced by the recording medium (tape, movie film, phonograph disc, etc.) with the arrival of digital recording, we came to a point where we could focus on reducing or eliminating noise that was actually part of the recorded environment, rather then the recording medium.

While digital audio does represent a dramatic improvement in the ability to record sound via greater signal-to-noise ratios, lower distortion, increased dynamic range, frequency response and more, there are still noise issues in the digital world. Fortunately, these are minute compared to the days of analog. 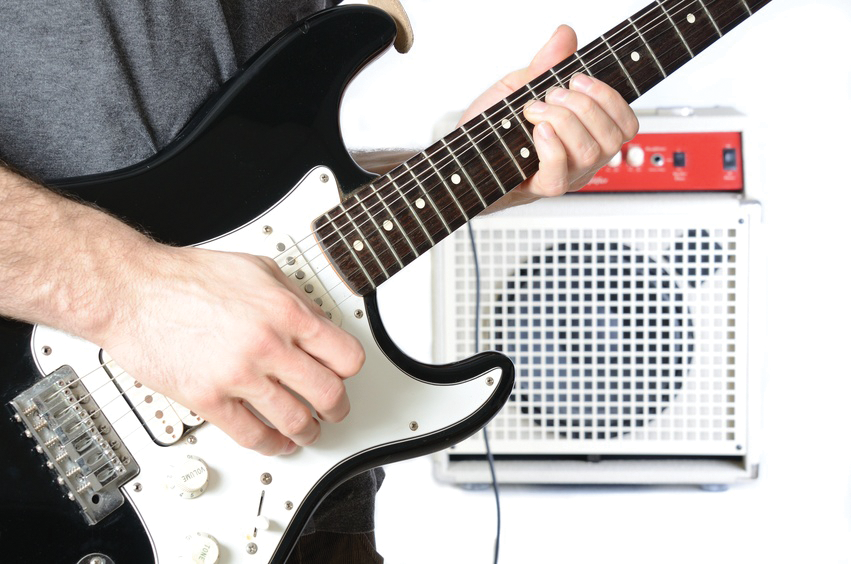 Noise Types
There are essentially two types of noise we as recordists must deal with, and remember, you are the recordist – the machine is the recorder.
First is “natural” noise – the noise that is inherent in the environment we are recording in, whether it’s the sound of an air conditioner, hum from a guitar amplifier, or the wind blowing through the trees, it doesn’t matter if it’s human-made or nature-made – if it’s sound we don’t want, it’s noise. 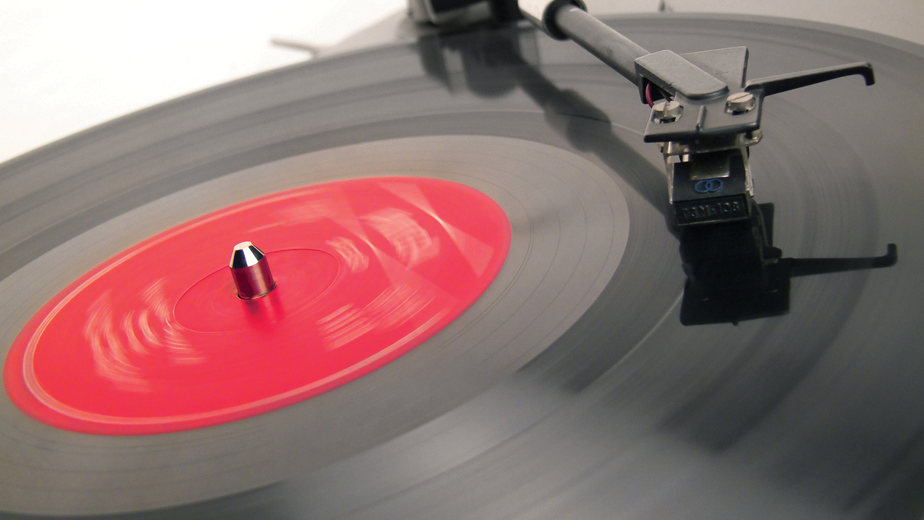 Second is noise introduced by the recording medium: For analog tape, it was the hiss of the tape, or distortion introduced by driving the recording heads or an amplifying stage beyond its limits. For phonograph records, it was the lower end of the noise spectrum where the actual sound of the vinyl was heard as the needle dragged across its surface (referred to as “rumble”), or the pop or click of foreign matter as it made its way into the record’s groove.
Today, noise comes primarily from the shooting location, recorded at the same time we capture production sound. Typically, the less sophisticated your audio setup is for a given shoot, the more noise you will capture along with your production sound.
Must you deal with the noise?
Over the years, each of these noise issues was eventually addressed, with mixed results: Noise from recording to tape or film was dealt with by systems such as Dolby and DBX (a compressor-expander for increasing dynamic range) noise reduction. These were essentially “closed-end” systems, in that you had to encode the material as you recorded it, and then decode it upon playback. It relied on the tape deck being calibrated in a certain manner, but if the deck was not properly calibrated, it was met with sometimes disastrous results. (For some insight into what occurs when things go wrong with analog noise reduction systems, Denny Diaz, of Steely Dan, wrote some behind the scenes insight into what happened to the band’s  tune, Katy Lied – www.steelydan.com/dennys3.html, an album that gave DBX a little infamy.)
While analog tape noise reduction systems evolved with ever more spectacular results, attempts at reducing noise on phonograph records was met with less then satisfactory and sometimes even disastrous results, from such companies as SAE and dbx. Today, there are still a few devices and applications from companies such as CEDAR, that deal specifically with noise from phonograph records, ranging from freeware to very expensive hardware and software for the professional market, considering the narrow focus of the application. Fortunately for us, that’s all pretty much in the past, unless you have need to deal with legacy material from tape, optical soundtracks or phonograph records, and even then, there are lots of choices with more down to earth prices. 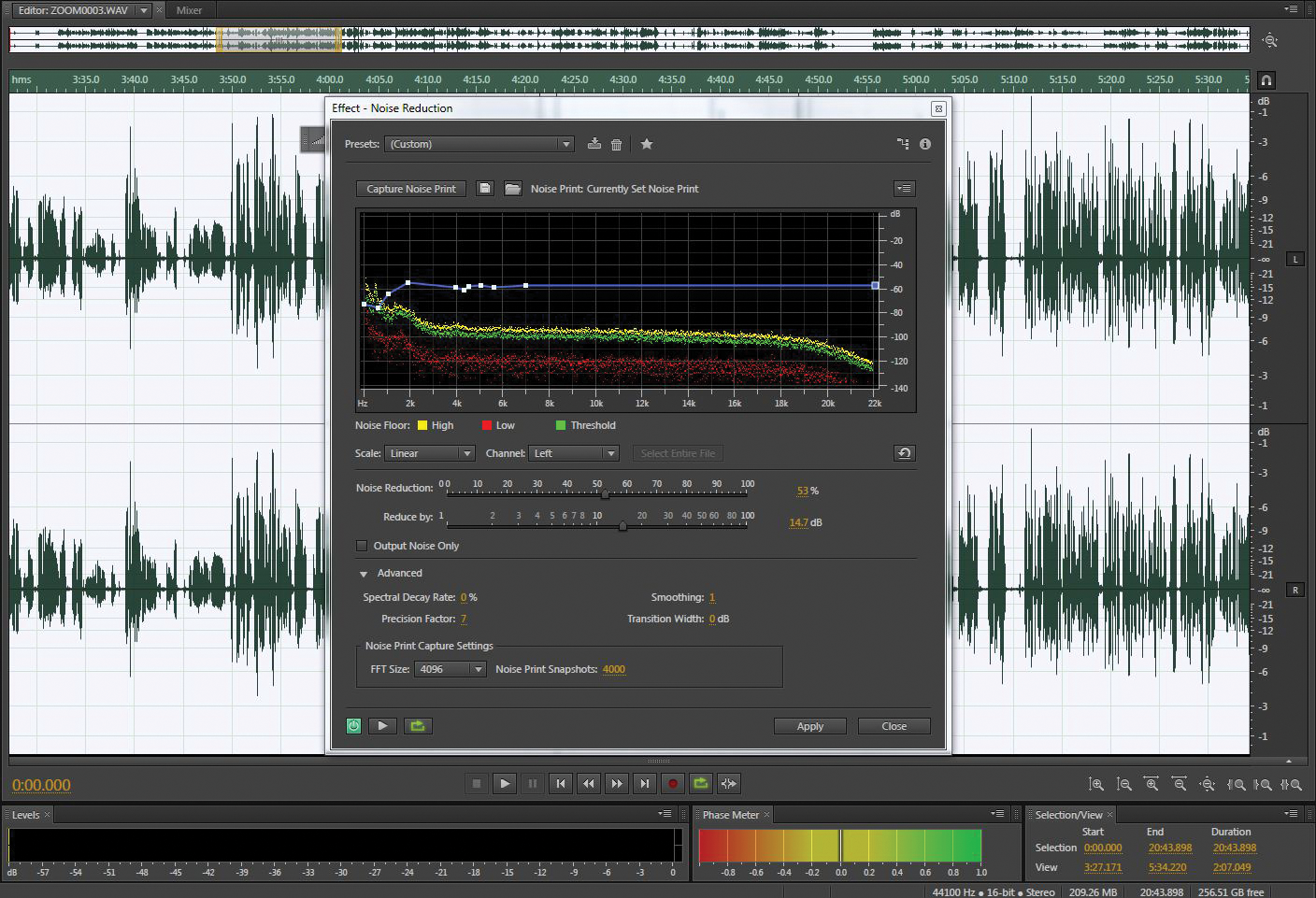 Reduce the Noise
Today’s noise reduction applications are designed to be single-ended, or open-ended, in that they don’t need to be encoded during the recording process to take advantage of their abilities. Where once it was quite a production to try to eliminate something as simple as a 60-cycle ground hum (usually with a notch filter and mixed results) – it’s a simple matter to punch up a filter either by way of equalizer (EQ) or by way of digital noise reduction, to reduce or practically eliminate the offending sound.
For most videographers, sound usually comes as an afterthought, usually only when there is “a problem with the sound” – otherwise, most shooters are quite happy with the audio, whether or not the talent is on-mic or off-mic. That attitude is slowly changing, as videographers discover higher quality sound is just as important as that high quality picture.
Learn to Hear the Noise
While your musician and audio friends have probably had more exposure to noise reduction applications, dealing with the quality of the soundtrack may be fairly new to most videographers, as they discover the pops, pings, clicks, whirrs and buzzes that come with shooting just about anywhere but on a sound stage.
Where once the art of reducing or eliminating noise was in the realm of “the big guys” because noise reduction applications were so expensive – they have come down in price, while making amazing strides in the ability to clean up your soundtrack. Not only have they come down in price, they have become easier to learn. For most people, it’s hard enough to edit sound, let alone clean the sound. Think of it as using an intra-frame effects application. You are editing inside the waveform, just like you edit your video effects inside each frame.
So today is the day you become more aware of sound, and the noises that come with it. Just about anyone can cut picture, but a true editor will also ensure a pristine soundtrack.
Mark Speer is a video educator specializing in audio production.
Advertisement