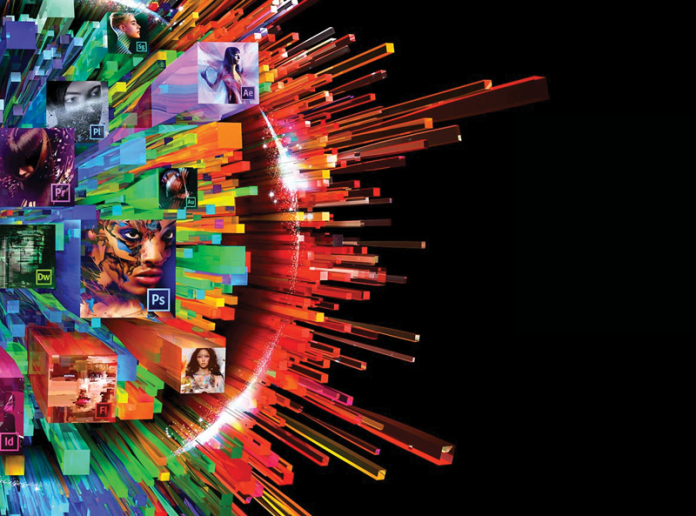 The video community responded to the Creative Cloud shift with mixed emotions. There were many voices of outrage and disappointment. The software, services, and their capabilities aren’t the point of contention. It’s the shift to a software subscription from the conventional purchase options that has users in an uproar. Some of the outrage can be tempered with an objective view of the subscription services, as well as the pricing, but a consistent point of dissent is based on the principle of subscribing or “renting” the software.

The launch of Adobe Creative Cloud, as the sole means of delivery for Adobe's latest creative software, generated a great deal of debate because of one major change, how the software is purchased and distributed. Prior to Creative Cloud, Creative Suites were released in various packages based on a perpetual software license. The licensee would purchase the software and the purchase would allow the user to use that edition of the software so long as they didn’t transfer that license to another party. It was buy once and use it indefinitely. When upgrades were released, the license holder had the option to purchase a software upgrade or continue on with their current version of the software. Users who wanted to remain current with their software would purchase the upgrade and users who felt they possessed what they needed were able to skip the upgrades without having to make further purchases.

Adobe offers subscriptions to the entire creative cloud or to isolated applications.

Creative Cloud boasts a number of new applications and services which were never included in the Creative Suite, meaning it’s a larger offering. For instance, the Behance ProSite is included, but would otherwise cost $99 per year. The trend appears to be that Adobe will continue to increase the services offered with a CC membership. As it stands, a Creative Cloud membership is less expensive for an Adobe customer who wants access to the full gamut of Adobe applications and likes to keep their software upgraded. The customer who is at a disadvantage is the one who intends to purchase one application, with few plans to upgrade it. Adobe is still offering CS6 for sale and at the moment is planning to do so indefinitely.

Adobe did away with delivery through the traditional means of physical media. Some users are concerned about how the software works by the lack of physical media and where the software exists by the connotation of “cloud” in the title. The answer is simple, the software exists on the users computer, it’s installed after it’s downloaded, and the user does not have to be continually connected to the Web to operate it. Creative Cloud members with a year-long subscription are able to operate the software offline for 99 days before the software will need to validate their license. Members on a monthly subscription need to be connected once every 30 days. There is special pricing on the Creative Cloud applications that can be purchased through Adobe’s respective education and government stores for those who work in those respective fields and are unable to connect to the Internet.

One of the biggest additions to Creative Cloud is its online service. Creative Cloud members are able to login to their account through any modern Web browser. There are three main areas that the user can browse with their online account.

Creative Cloud members are able to sync their program settings with their Creative Cloud account through the individual programs. This includes preferences, presets, workspaces, keyboard shortcuts, swatches, and more, contingent upon the application. Users are able to use their synced settings on multiple machines whether in the same building or in separate cities.

Creative Cloud represents a new model in which software is no longer just a product, but a service and a platform as well. A Creative Cloud membership empowers the user to utilize tools they may have never touched before. Video is only a portion of the entire Creative Cloud package but it is evident that Adobe is committed to the video community and sees video as a valued asset to be integrated into today’s technology. There’s a trend of video moving away from physical media and launching solely from the Web, along with mobile devices, for delivery. For users who normally skip upgrade cycles, this is a tough increase in overall cost. For those on board with the subscription-based model, Adobe Creative Cloud serves as a strong foundation for giving flight to video across multiple infrastructures.