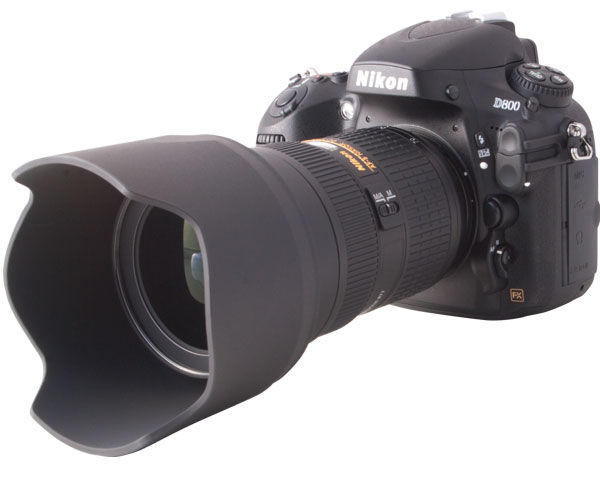 From the dawn of time, humankind has had an insatiable appetite for more. The need to build taller skyscrapers, drive faster cars, and make more money all result from this overwhelming desire. So it comes as no surprise that with every passing year, cinematographers have also been asking their cameras to do more. This is typically a tall order for DSLR manufacturers to fill but with its new feature packed D800, Nikon may have done just that.

Though most of us tend to get excited about the video features of a DSLR camera, it’s undoubtedly first and foremost a still camera. To that end, Nikon has given the one-two punch to those in the megapixel war by including a sensor that can record images at a whopping 7,360×4,912 pixels. That translates to a 36MP image. With resolution that dense, you can zoom into near-macro levels on a frame and still have enough pixels left to print a magazine quality photo. Unfortunately, the ridiculously high megapixel count also means that you’ll need both an incredibly fast and beefy flash memory card to write your images to. Two-gigabyte cards just won’t cut it here. Thankfully, it’s more than possible to set the camera to take photos at a more reasonable resolution of either 5,520×3,680 or even 2,400×1,600. 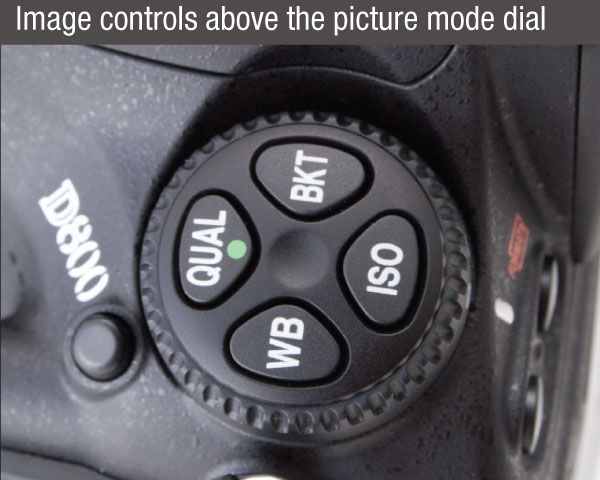 High pixel counts are great but the truth of the matter is that they’re not what makes a photo great. The real test of a good image is found in its sensor and processor. Nikon covered its bases here by including a full frame 36x24mm sensor in the D800. By having one of the largest sensors on the market, the D800 can achieve an incredibly shallow depth of field with almost any lens. Additionally, the increased space on the sensor means fewer light leaks from one photodiode to the next, which will result in less noise in the image. As for the processor, Nikon includes its new EXPEED 3 image processing which can crunch photos (even 36.3MP ones) at breakneck speed without giving up detail or color accuracy. In our tests with the camera, we found the image processing time to be very appropriate given the size and crispness of the image. Nonetheless, the top speed of four frames per second may be a bit too slow for sport and news photographers.

You can increase the speed and space requirements of the camera by writing your photos in the JPEG rather than TIFF or the lossless NEF format that Nikon offers. However that comes at the cost of limiting your options for retouching the photo in post. As a result, most photographers will find the cost of buying a card in the 32GB range or greater more than worth it.

Speaking of cards, Nikon took a page from Canon’s EOS-1D Mark II by including the ability to record to either an SD or CF card on the D800. This allows you to use the second slot in the camera in one of three ways, as a backup to photos being written to the first card, as an overflow when the first card becomes full, or even to use the first card for your RAW image and the second card to write the JPEG version of the same image. This is a great option for those annoyed with sifting through folders that include two versions of the same image. 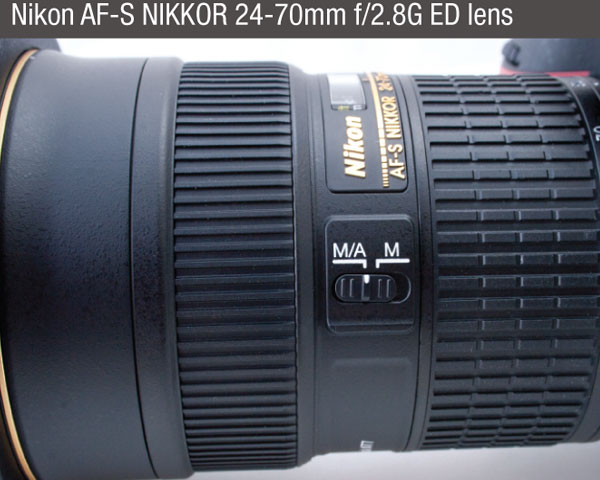 That’s not the only convenient feature of the D800. We found the bevy of external buttons and controls to be extremely helpful when shooting on the fly. There’s the usual front wheel and rear wheel for quick iris and shutter speed changes, but there’s also a circular selector for the menu, a dedicated switch to toggle video and stills in live view mode, a mode selection button, and best of all – four buttons on the top of the picture mode dial that allow you to quickly change ISO, white balance, picture quality, and bracketing settings. Though some of these buttons are found on competing DSLRs, the convenience of the button placement stands out the most with this camera, giving us a very controlled shooting experience.

One of the most undervalued features of Nikon’s cameras is their ability to set up time-lapse shots without having to buy an external shutter control. The D800 is no exception. It can take up to 999 photos during a period of days, hours, or seconds through its menu system giving video producers an inexpensive way to add yet another classy element to their shooting repertoire. 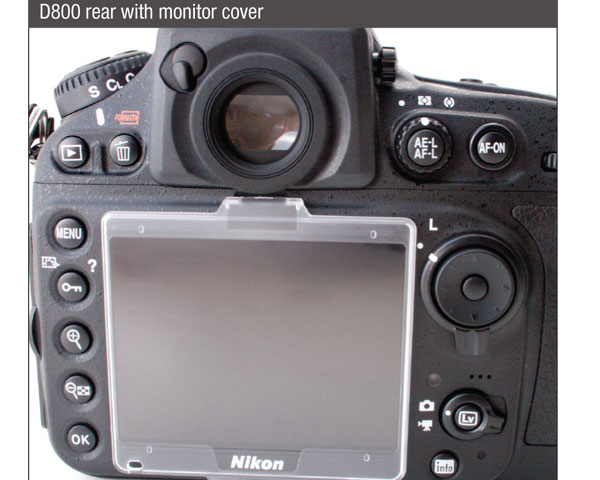 Besides renting or buying a $20,000 camera, there are few devices that can do a better job of making your video look like film than a DSLR. With extremely large sensor sizes and high quality lenses, DSLRs have taken the indie market by storm. Even so, DSLRs have had their fair share of drawbacks. One of those drawbacks has been the extreme amount of compression that DSLRs tend to put on video files. In most cases, it leads to artifacts, moire, and false colors. Though the D800 keeps the standard lossy H.264/MPEG-4 codec, it goes a step further than most video capable cameras by allowing an uncompressed video feed via HDMI. Doing so gives serious videographers the chance to record a much higher quality image in the format or external device they’ll be editing on. For a camera that costs $3,000, this is an incredible feature.

Uncompressed recording alone makes the D800 worth every penny but Nikon didn’t stop there. They also solved another common gripe about DSLR shooting by including manual audio controls and a headphone jack. This means that video enthusiasts can finally get consistent audio levels from either the internal mono microphone or from an external microphone hooked up to the D800’s microphone jack. Better yet, the D800 also leaves a graphical volume meter on the left side of the screen when shooting video in live view mode making peaks much easier to see. We’re still waiting for a DSLR to include an assignable dial for changing volume in real-time, but with all the features of the D800, it now makes recording audio on a DSLR a tempting prospect.

We took the camera out for a spin and found that it does a good job keeping moire to a minimum. However, we weren’t impressed with the graininess in the dark areas of our scenes. Even so, the camera was very responsive, felt decently comfortable in our hands and did a great job of keeping our colors accurate. These, along with a full frame sensor make the D800 a force to be reckoned with in the DSLR world.

Many DSLR enthusiasts have been waiting patiently for Nikon’s first truly competitive video-capable DSLR. Well, that wait is over. With it’s full 35mm sensor, myriad external buttons, solid design, uncompressed video out, and superb audio controls, the D800 is poised to be the new camera to beat in the DSLR video world.

With an astounding 36.3MP sensor, uncompressed video output over HDMI, and full frame sensor, the D800 has become a top contender for the best DSLR for video on the market today.