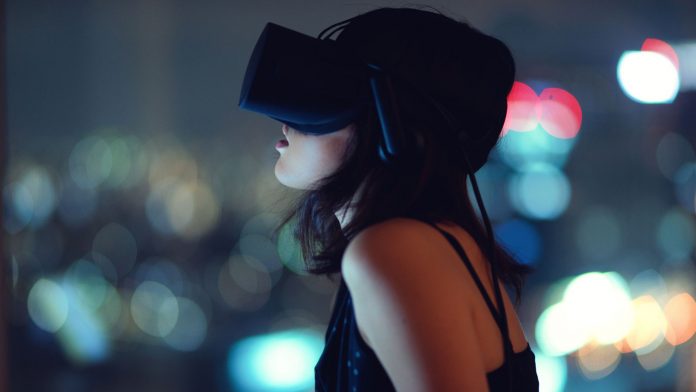 Qualcomm processors in VR and AR devices up to this point have just been repurposed phone processor, but that’s going to change with the XR1.

The XR1, which was just announced by Qualcomm, is the company’s first chip specifically designed for VR and AR devices. Overall, the chip is looking make it cheaper for companies to make their own VR and AR devices.

Qualcomm describes the coming devices made with its XR1 as meant for “lean back and 360 viewing” of videos, not “room scale tracking” needed for VR gaming. Also, the company says these devices have “simple controllers,” as opposed to more advanced hand-tracking controls.

Regardless, the chip is still able to support 4K video at 60 fps, voice activation, and controllers that detect movement with six degrees of freedom, so the XR1 doesn’t seem like it so simple that it doesn't have purpose.

Could this drive Qualcomm to make more VR- and AR-specific chips in the future?

It will be interesting to see where Qualcomm takes the XR1. It’s possible that they could make a more powerful processor dedicated to VR and AR features in the future. Either way, we can all expect to start seeing devices sporting the XR1 at the end of this year or early 2019.