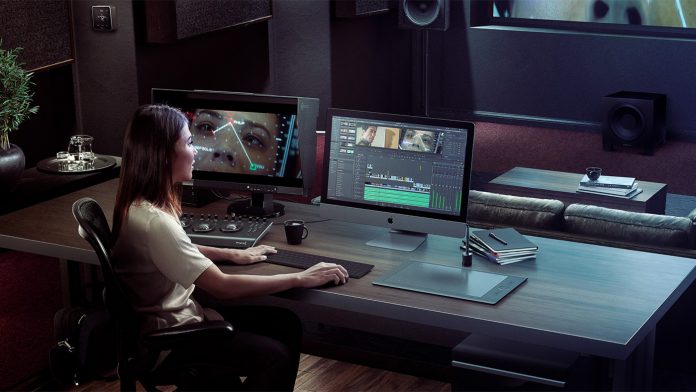 The latest version of DaVinci Resolve is coming and Blackmagic says it will bring “revolutionary tools” to video editors. This week at NAB, Blackmagic announced DaVinci Resolve 15, calling it a “massive update” over past versions, with fully integrated visual effects and motion graphics tools.

DaVinci Resolve 15 will add a new Fusion page with over 250 new tools. Also, there will be a “major” update to Fairlight audio.

A Dozen Other Features for Editors and Colorists

Blackmagic hasn’t just updated Fusion and Fairlight in DaVinci Resolve 15. Here’s some of the other new features and improvements that you can expect:

Blackmagic Design DaVinci Resolve 15 — still in beta — is free. You can download it now at blackmagicdesign.com. DaVinci Resolve Studio is avaliable for 299 dollars, and new Fairlight consoles with be released later this year for 21,995 dollars for the Fairlight 2 Bay console.