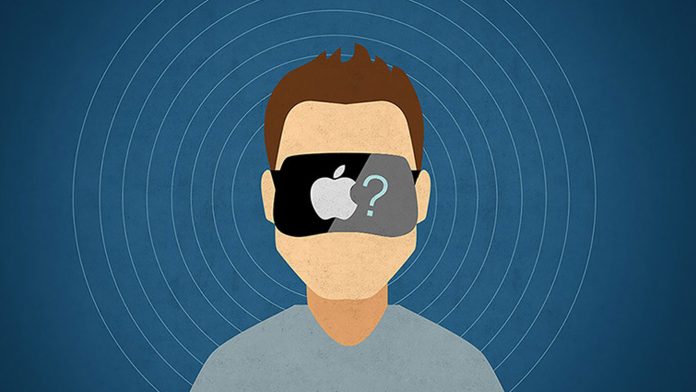 As early as 2020, we could see a revolutionary VR headset from Apple, according to a report from CNET. The headset is reportedly being codenamed T288, and it is a major sign that Apple’s taking VR technology seriously.

If this report is true, it will be a gigantic feat for Apple VR tech and  the entire VR industry. Currently 4K is the standard resolution for most of the VR headsets out now. If Apple is able to pull off a headset with two 8K displays, they will be half way to the utmost pinnacle of VR resolution; since 16K in each eye would eliminate pixilzation entirely.

There’s an 8K display for each eye

CNET reports that each headset eyepiece will display 8K video for each eye of the wearer, “Plans so far call for an 8K display for each eye — higher resolution than today's best TVs.”

The T288 is supposedly going to be wireless

CNET says that Apple is designing the headset to be standalone without the need to be hooked up to a computer or smartphone. This will be a major highlight for Apple’s headset if the company make it wireless, because a lot of VR headsets out right now require a lot of movement-limiting wires.

The report also claims that the headset will have cameras so it can identify its surrounding environment. It’s additionally supposed to connect to a dedicated box, powered by an unreleased 5-nanometer proprietary Apple processor through a high-speed, wireless technology called 60GHz WiGig.

When can we expect to see it?

While CNET claims Apple is aiming for a 2020 release date, that isn’t set in stone. For all that’s known, that date could be pushed back. We’re not even sure if Apple is going to release this headset as a consumer product. Regardless, it would be a huge triumph for Apple if the comapany is able to bring the T288 to fruition.

You can read the full report at cnet.com.