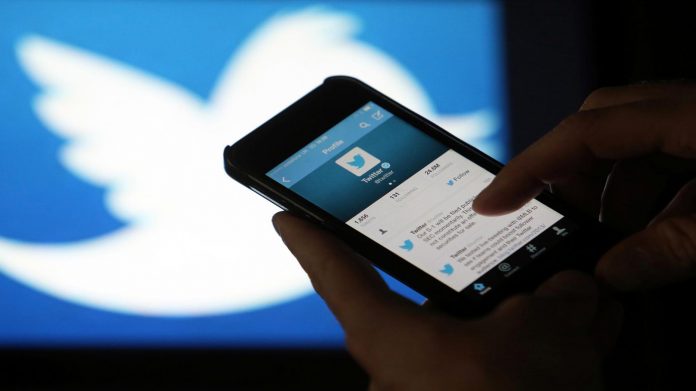 Bloomberg Technology is reporting that Twitter is working on a Snapchat-inspired feature for their app in hopes of making it easier to post videos on the platform. The report is backed by people that are familiar with the matter, according to Bloomberg, and the suggestion is that Twitter wants to attract more video content creators.

Those people have said that Twitter has a working demo of the camera-centered product, but also that it is currently just a demo and it isn’t finalized yet and has no foreseeable release date yet. They also noted that the tool could undergo some significant changes over the next couple of months, so there’s nothing really concrete to report at this time about the product.

Bloomberg additionally says that the new tool's purpose is to “entice people to share video clips of what’s happening around them” and to “target the relatively cumbersome process of sharing videos or photos on Twitter.” Currently, Twitter users have to open up the Twitter app, then click the compose button, then locate the camera button, then take the video, and then finally select the tweet button. The tool’s overall main goal is to make that entire process simpler by decreasing the number of steps you have to go through to get your content posted.

Snapchat is known for breaking with user interface design conventions and has become successful based on the easy with which visual content can be shared; Twitter CEO Jack Dorsey even acknowledged this, saying “I think [Snapchat’s] very modern. It’s recognizing that we’re going to press buttons less and gesture more.” So Twitter naturally decided to take a cue from Snapchat to try and improve the platform.