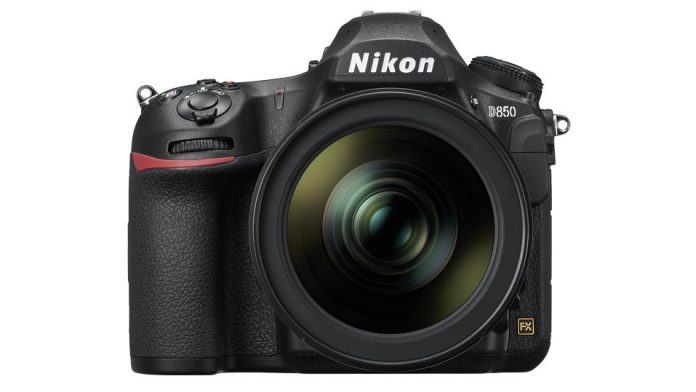 It looks like everyone is going to have to wait to get their hands on a D850 because it’s been reported that the demand for the D850 is so high that the D850 launch on September 8th is already sold out.

The D850 is, to say the very least, gigantically popular and everyone wants to get their hands on one. It’s so gigantic that Nikon's first shipment of D850s won’t be enough to fulfill all of the pre-orders already placed.

In light of that news, Nikon has released an apology to their customers that won’t be getting a D850 on the launch date even though they have already place an order, as translated by Nikon Rumors:

“Apology and Notice of Delivery Delivery “Nikon D850”
August 28, 2017
Thank you very much for your continued patronage of Nikon products.
We have received quite a lot of reservations for the Nikon digital single lens reflex camera “D850” planned to be released on Friday, September 8, 2017. Therefore, We may get time to deliver the product.
We deeply apologize for causing serious inconveniences to the concerned parties, including customers waiting for products awaited.
Some customers who have already made reservations may not be able to deliver on the day of release date. In addition, it will be delivered to customers who will reserve it in the future, so it may take time to deliver the item.
We will make every effort to deliver it as soon as possible so we appreciate your understanding.”

And as for everyone who hasn’t pre-ordered a D850 yet, they could have quite a long wait until they are able to get one.

“[T]here is no chance you are going to receive the camera with the first batch,” Nikon Rumors writes. “Just like the D800, I expect the D850 to be out of stock for months.”

All great things are worth waiting for, but hopefully everyone who wants to will be shooting with D850s sooner rather than later.