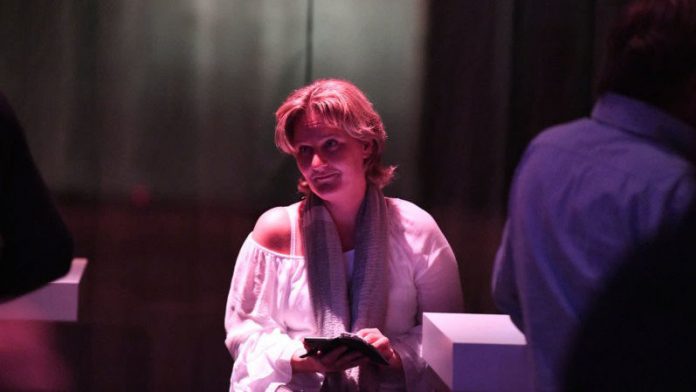 Nikon’s D850 seems to be taking the world by storm lately. After completely selling out before its September release, it doesn’t seem like there could possibly be any more hype around Nikon D850, right? Far from it.

Nikon’s has been promising amazing performance from the D850 at high ISOs and we finally get to look at what they mean thanks to a Dutch photographer, Niels de Vries, who attended a Nikon even and was able to test the D850’s performance with high ISOs for himself.

Check out what he was able to photograph:

We're very impressed. The D850 seems to perform exceptionally all the way up to ISO 25600. It’s going to be very interesting to see how the D850 performs with video, which demands a lower resolution than these still photos. We’ll be testing the Nikon D850 for ourselves soon, and we’re excited to share what we find its video capabilities with all of you.