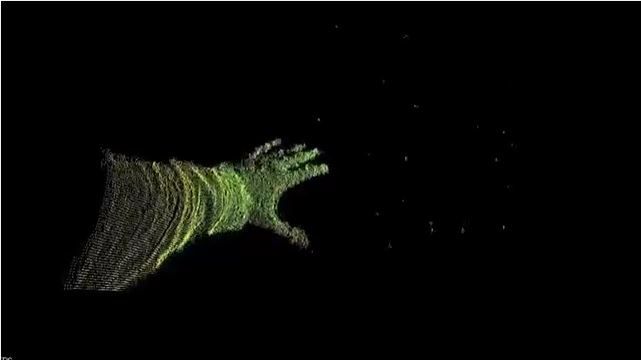 According to a report by The Verge, the 2nd generation Qualcomm Spectra ISP will generate a 3D image which you can view in high-resolution. It will use infrared light and shine it in a specific pattern so that a sensor can read and measure the distortion in the pattern created by the relative distance of objects in view. “It is known as “active depth sensing,” states Qualcomm. After the device does process this information, it will be able to create a 3D image of the scene.

“It features a completely new architecture that is engineered to increase image quality and speed, but more importantly, it’s designed for depth sensing in high-resolution and high accuracy — at very low-power,” said Qualcomm. Qualcomm goes on to say that this feature will create a “superior photographic quality” and reduce noise and have “super” resolution.

PetaPixel also says that there will be a “passive depth sensor which will provide a solution for phones with two cameras, allowing calculations to be made of the differences between the two images to establish depth.”

More information on this has been promised for later this year.