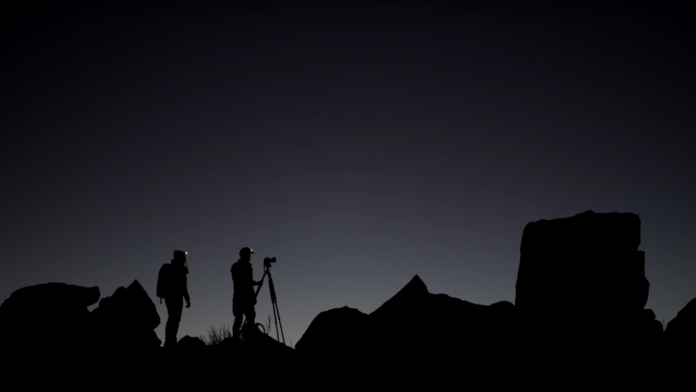 In addition to celebrating the company’s 100th anniversary this week, Nikon has also announced the development of the D850, a new full-frame, high-resolution DSLR and the successor to the D810.
https://youtu.be/a8MdTsFdvHc
Nikon, so far, is tight-lipped about this new offering, saying only that the D850 is poised to “redefine the full frame experience with superb resolution and high speed performance.” Very few other details have been released, though we do know that the camera will be capable of capturing some impressive 8K time-lapse — at least judging by the above video.
When we reviewed the Nikon D810, we called it the best video DSLR in Nikon’s lineup, so we expect its successor to fill a similar role with features like uncompressed video-out over HDMI. Though we know 8K photos will be possible with the D850, it’s unclear yet whether the camera will shoot high resolution 4K video or stick with the full HD resolution offered by the D810. We may also see an update to the D810’s 36 megapixel sensor and EXPEED 4 image processor, but now we’re just speculating.
With this sparse announcement, we’re a bit in the dark on most details for the D850, including information on pricing or expected ship date, but we do expect more information to become available at nikon.com/D850.