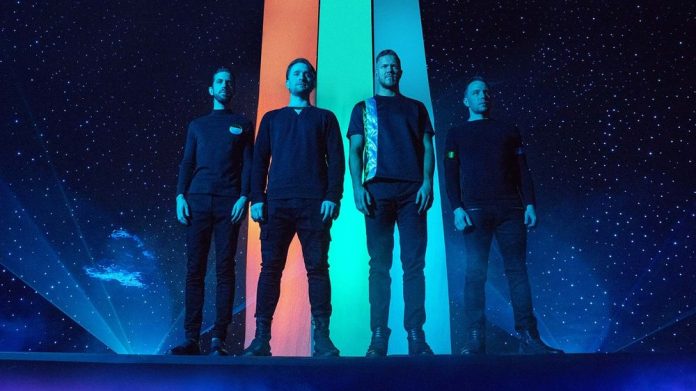 In celebration of the 25th anniversary of the Premiere Pro, Adobe has launched the “Make the Cut” contest. “Make the Cut” gives contestants the opportunity to cut a music video for the song “Believer,” by American rock band Imagine Dragons using the using Premiere Pro CC. Each contestant that submits will have a chance at winning the contest’s grand prize of $25,000.

Adobe’s “Make the Cut” contest provides contestants with full access to uncut footage of the band, shot by a leading music video director Matt Eastin, and asks those contestants to cut and craft a music video for the band that is both creative and unique using the uncut footage.

“ … this is an opportunity for Adobe to celebrate the amazing work that our fans and budding video enthusiasts are creating. We understand that it’s not just about the tools; it’s about the 25-year relationship that we have built with our community. It’s our hope that over the next 25 years, we’ll continue to provide the resources and opportunities, like this contest, that challenge you to create and show what you do best,” says Adobe.

The contest’s grand prize of $25,000 will be determined by a panel of judges that includes Matt Eastin, the members of Imagine Dragons, Academy Award winning film editor Angus Wall, who has edited films like “Fight Club” and “The Social Network”, and music video editor Vinnie Hobbs, who has worked with rappers Kendrick Lamar and Kanye West. Adobe will also award four bonus prizes of $1,000 and a year-long subscription to the Creative Cloud to the winners of four special categories: Fan Favorite, Most Unexpected, Best Young Creator and Best Short Form. In addition, there will be one special bonus prize of $2,500, a year-long subscription to Creative Cloud and 25 Adobe Stock credits that will go to the cut with the best use of supplied Adobe Stock clips.

The deadline for the cut music video is April 8th. If you’re not a Creative Cloud member, Adobe offers a free trial of Premiere Pro CC here. For more information about “Make the Cut”, visit makethecut.adobe.com.