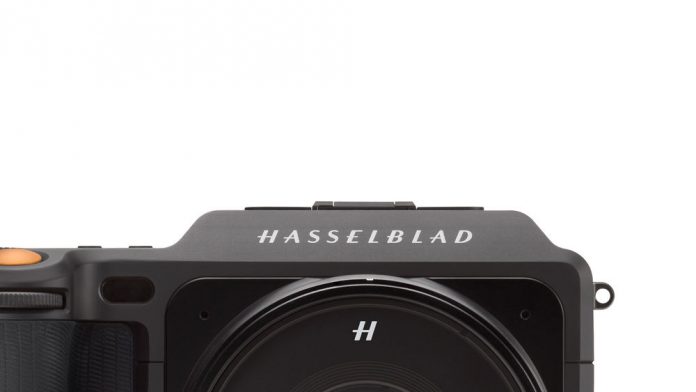 Reports are swirling of a major acquisition deal between industry leading drone company DJI and the high-end Swedish camera manufacturer, Hasselblad. While nothing has been confirmed by either company, several anonymous sources have given reporters and bloggers insight into the deal, which gives DJI a majority stake in the iconic camera company.
The move is not a complete surprise; DJI took at minority stake in Hasselblad late last year, giving them a seat on Hasselblad’s board of directors and initiating a partnership in which the two companies would work together to produce products for the professional market.
Photography site Luminous Landscape broke the story, citing “numerous, reliable sources,” though no names were given. The author takes a relatively pessimistic tone in that article, but other reporters see this as a win for both companies, especially considering Hasselblad’s rocky financial outlook in recent years.
As Engadget explains, “DJI … gets high-end camera expertise that could prove handy in producing photography drones for the professional market. Hasselblad, meanwhile, gets the money and production know-how it needs to mass produce the gear it needs to sell in order to stay afloat.”
It’s unclear exactly what new products or innovations will result from the DJI-Hasselblad partnership. According to TechCrunch, a DJI spokesperson had only this to say on the matter: “We have no further news about DJI’s partnership with Hasselblad. We will continue to work together to push forward world-class imaging to creators around the world.”
We hope to learn more about this reported deal in the near future, but until then, speculation is sure to continue.