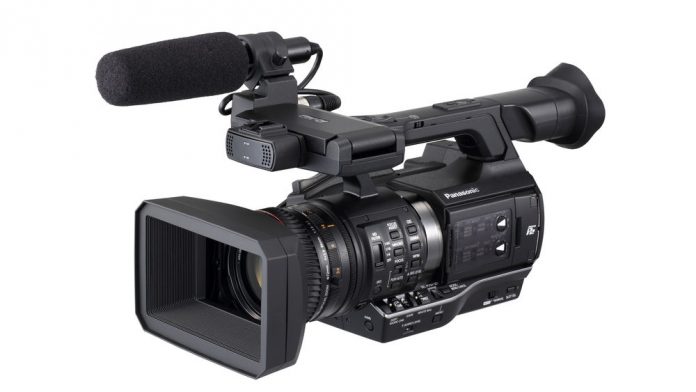 With 10-bit 1080p recording in AVC-intra and AVC-LongG codecs, the camera offers the same image quality and body design as its predecessor, the AJ-PX270. However, the PX230 does not include the networking, proxy and Genlock/TC interface options of the previous version, decreasing the camera's overall cost and making more affordable for users without need for those features.

The PX230 features a 1/3-inch 2.2MP 3MOS sensor, which Panasonic promises delivers high-sensitivity, low-noise performance, even in low-light conditions. Minimum illumination is 0.02lx and gain control is measured as -3dB to 18dB with Super Gain available at 24, 30 and 36dB.

An OLED viewfinder and 1.56MP QHD LCD allow for accurate monitoring, while two XLR inputs offer recording of to up to 4 channels of 48kHz, 24-bit audio.

The Panasonic AJ-PX230PJ is available now at a suggested list price of $4,500. For more information, visit www.panasonic.com/broadcast.