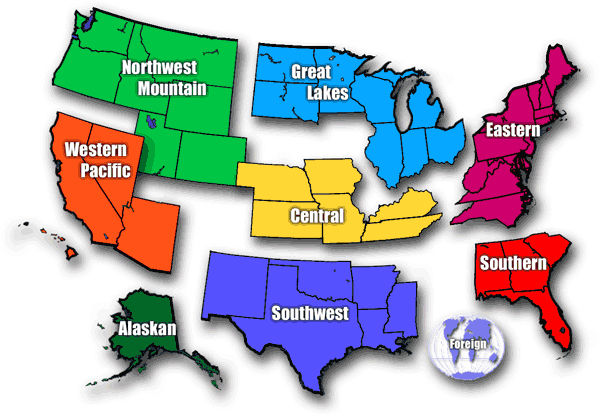 Those who own or plan to own a drone (a.k.a., unmanned aerial vehicle) had better take the Federal Aviation Administration seriously. The FAA now requires that pretty much all drones in the U.S. must be registered, or substantial criminal and civil penalties can result. And by all the FAA means any flying vehicle weighing over .55 pounds on up to 55 pounds. With this regulation, everyone is being directed to the FAAs online registration website to take care of the process before February 19, 2016  if the website works, that is.

According to the FAA, large initial demand caused the site to crash for “a small number of users.” But belying the small is the fact that the FAA had to take the website offline last week to solve issues causing the site to go down in preparation for the holiday registration rush. The registration of some 45,000+ took place during the first two days the site was active, and so this would seem to support the FAAs assertion that the strong demand requires such attention.

Since registration is required before the drones first flight in order to avoid breaking the law, there is no doubt this hiccup caused anxiety for new drone owners eager to fly. With predictions ranging from about a half million to one million drones being sold this holiday season, the skies are going to get plenty crowded regardless. If the FAA cant keep the website flying, what hope do we have for their keeping track of all those flying vehicles?