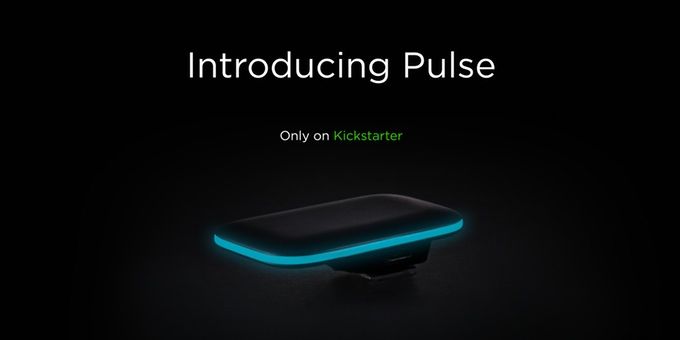 Wireless remote triggering of a DSLR or Mirrorless camera has been improved, courtesy of Pulse. This Bluetooth-enabled device mounts through the hot shoe and plugs into the camera’s USB port. The result is to turn one’s smartphone into a powerful remote camera controller.
The Pulse controls the remote shooting of photos, time-lapse or video through a smartphone app (iOS/Android), which allows for wirelessly previewing thumbnails of what has been taken immediately afterwards. Besides ISO and aperture control, the shutter can be locked open for as long as desired manually or on a timer for time-lapse or low-light level photography. Support includes HDR capabilities for differing lighting conditions, and there is also exposure ramping features for ramping up both ISO and shutter speed remotely. This keeps the camera in manual operation so that EXIF-Data is properly written for LRTimelapse workflows.
Pulse is able to maintain a 100 foot contact between camera and smartphone through the use of a Bluetooth low energy radio. The USB control the software employs ensures that the camera will get every single frame, and that any problems like low battery or buffering time will be noted for the user. Up to three Pulse-equipped cameras can be controlled at the same time from the single app.
The device is compatible with almost all makes of Canon and Nikon DSLRs as well as the Panasonic GH4. Due to an incompatible protocol, no Sony DSLR can be used. The Pulse weighs less than 2 ounces and the rechargeable battery has a 24+ hour usage life. This can be extended by dimming the LED on the Pulse that illuminates prior to a photo being taken — or turning it off completely.
While the Pulse has yet to end its KickStarter campaign, the fact that it has exceeded its goal of $50,000 by well over 10 X proves the demand and means are there for it to become a reality. Estimated delivery is February 2016, with an expected retail price of $99.00.