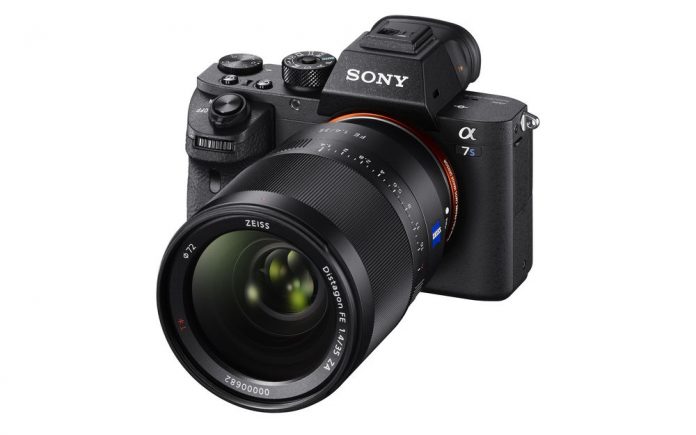 Many have been speculating since the release of the a7R II earlier this year that Sony would soon be releasing the a7S II. From IBC 2015 Amsterdam, Sony Electronics today introduced the latest addition to their a7 lineup with the a7S II. Offering High Sensitivity up to ISO 409,600, 5-Axis Image Stabilization and Internal 4K Recording.
Although there aren’t too many differences between the a7R II and the a7S II, low light capabilities and full pixel readout without pixel binning are a few that really set it apart.
http://youtu.be/CVLBHMbRMW4

Check out some of the a7S II other new features:

[image:blog_post:57966]
The camera will be compatible with sony’s lineup of 64 different lenses, offering 13 native FE full frame lenses and by early 2016, they’ll be adding 7 new lenses to its FE full frame lineup. The a7S II will be the first for the a7 series to record in Full HD at 120 fps at 100 mbps in full frame format.
“Sony continues to lead the industry in terms of innovation in the mirrorless space,” said Neal Manowitz, Deputy Vice President of Digital Imaging at Sony Electronics.  “With the new a7S II, we’ve utilized many of our latest technologies to deliver a camera that will excel in all types of environments, producing still images and video content that will consistently amaze imaging enthusiasts, professional photographers and even Hollywood directors.”
Sony states that the a7S II will be available in October for about $3,000 nationwide.
http://youtu.be/BGuwPOk2gIU
http://youtu.be/nb9FWw6sXVI
If you're curious about how the a7S II's predecessor matches up to the a7R II, watch our a7R II vs the a7S heads up video below:
http://youtu.be/3W7zMgxptMI
Chris Monlux is Videomaker's Multimedia Editor