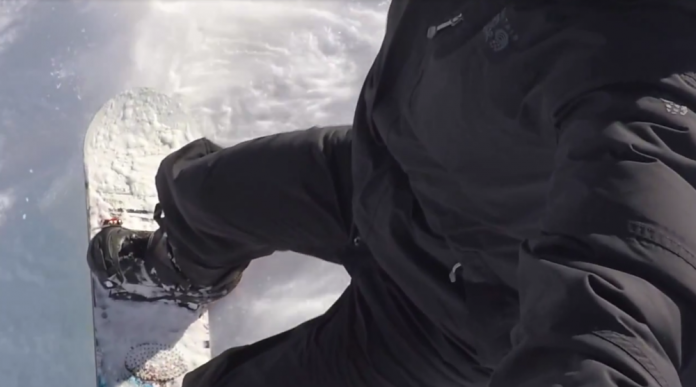 With every new GoPro release we have come to expect better, faster, wider, more dynamic and generally cooler footage and features out of the little camera system. Well, the gumshoes at Gizmodo got their gloves on a firmware-updated GoPro capable of shooting smooth as silk HD at 240 frames per second, and the results are stunning.

If 720p isn’t large enough for ya, GoPro has added 60fps shooting at appropriately huge 2.7K as well.

The camera Gizmodo was trying out over a weekend at the Winter X Games was the first we know of with GoPro’s latest firmware, and the HD @ 240fps is just the first of a few cool features the update brings to the HERO4.

?Other new features include a time-lapse video mode that takes the time-lapse stills shot on the GoPro in a particular sequence and stitches them together right in the camera. No more fiddling around in the editing suite. Shoot it, copy it to a phone or computer and get sharing. The final video can be done in 4:3 at 2.7K or in a lossless 4K setting. Regular still shot time-lapse is unaffected by this new mode.

A cool additional feature is auto-rotate. Who knew that GoPro’s HERO4 Black and Silver had accelerometers? Not this writer. Well, they do, and it’s now possible to shoot with the camera upside down, and the footage will automatically be captured right side up. So cool.

To keep from the camera getting confused while doing fiery barrel rolls in your jet-powered rally car, the auto rotate is locked in position once recording starts.

Other features include a 30/6 Burst Photo mode, which captures a burst of 30 shots over six seconds, as well as an option to tag highlights in footage during playback. This was previously an option only during recording. For this feature on the HERO4 Black an LCD Touch BacPac is required.

So, there it is. The GoPro was already the best in the eyes of this writer. Now it’s the best-er.