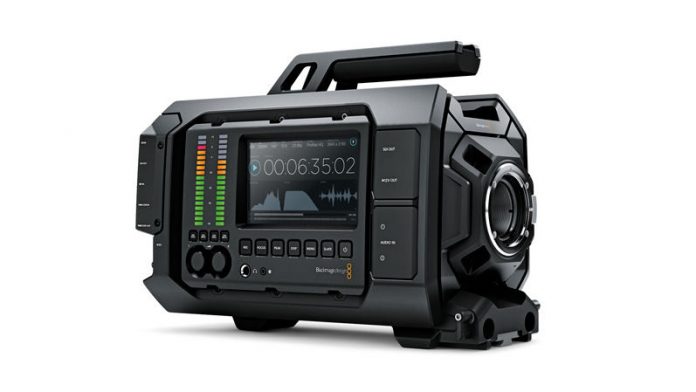 Here are the highlights of the Blackmagic Camera Utility 2.0 update:

Here are the highlights for the Blackmagic Desktop Video 10.3.5 update:

The Blackmagic lineup of cameras has blossomed over the last few years since the introduction of the Blackmagic Cinema Camera, a 2.5K digital video camera. Since that camera’s launch the lineup has grown to include a pocket camera with the an HD version of the Cinema Camera’s sensor in a package no larger than a point and shoot camera. Other models range from broadcast cameras, to 4K production cameras and the revolutionary, user-upgradeable 4K URSA.

Blackmagic cameras have found great traction in productions at all levels, including entries in the now-running Sundance Film Festival. In fact, this year’s much anticipated documentary “Being Evel,” was filmed using Blackmagic Cinema Cameras and was completed using Teranex 2D Processors and DaVinci Resolve.

The production was co-created by “Jackass” star Johnny Knoxville and Oscar winning filmmaker Daniel Junge, “Being Evel” takes a candid look at American daredevil and icon Robert “Evel” Knievel, while also reflecting on our voracious public appetite for heroes and spectacle.