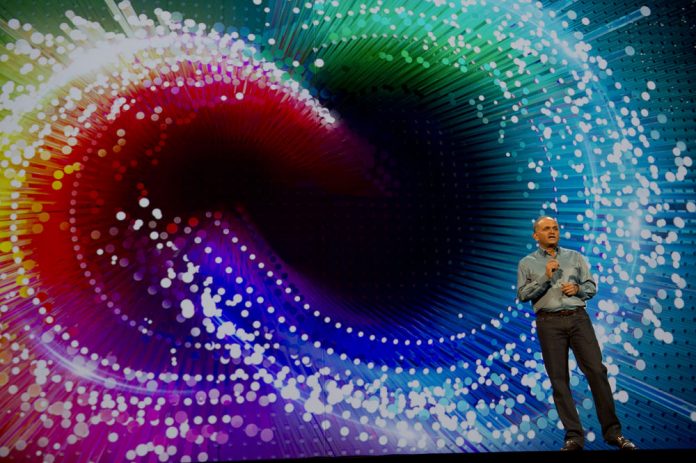 Of the updates, perhaps the most impressive of the lot is the Adobe Media Encoder CC update, which now features something called Destination Publishing, a simple integrated tool for sharing video to YouTube and Vimeo. Additionally, Media Encoder features updates to Vimeo and GoPro CineForm presets, the ability to export audio channels as separate WAV files, an option to append preset names to output file names automatically, among other features.

Premiere Pro CC 2014.2 has been updated to include features such as support for ARRI Open Gate media, improved GoPro CineForm export, and the ability to set transitions and default still image durations in either seconds or frames. For Windows machines, GoPro CineForm and Quicktime codecs can be used as sequence preview file formats.

Motion graphic designers will be pleased to hear that After Effects CC has been improved based on the cries of the users. The UI has been tweaked for easier use, including making keyframe icons brighter. Text control through scripts and expressions has also been improved.

With every major update we have come to expect fun new ways to use Adobe’s key applications.

Have you updated yet? Is the Creative Cloud 2014.2 update a change for the better? Have you joined the 3.4 million others who have made the jump to Adobe's cloud-based solution just yet? Let us know in the comments or on Twitter @videomaker