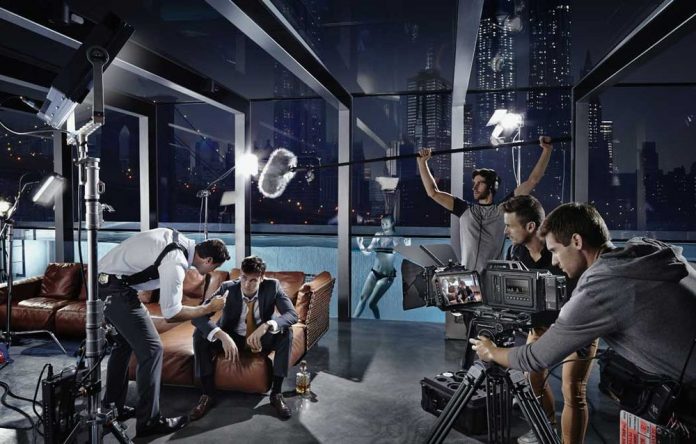 Blackmagic Design today announced Blackmagic Camera 1.9.9 with a raft of new features for the Blackmagic URSA camera. Of particular note are recording frame rates of up to 80 frames per second and a new CinemaDNG 12-bit RAW format, which uses 3:1 compression to allow for smaller RAW files.

The support for higher recorded frame rates in Camera 1.9.9 — up to 80 fps support in 4K for ProRes and RAW 3:1 — at a project frame rate is a powerful addition. That's right. Off-speed clips now playback in project frame rate. [image:blog_post:54917]

The record frame rate is no longer limited by the video frame rate. What does this mean? It means that a shooter can set a frame rate to match their project, say at 24fps, and then independently choose a recording frame rate between 5 and 80 frames per second. What this means for the lucky editors and post producers is that smooth fast or slow motion shots are all still captured at the correct video frame rate, but with the power of a very low or high frame rate.

All of these added frames mean more data, and therefore the addition of the 3:1 RAW compression option will be a welcome one. The change means that the new CinemaDNG 12-bit RAW files will be recorded in one third of the size of uncompressed RAW files, thus allowing double the storage capacity on the same sized CFast card. One idea behind this was that those shooters used to making a small sacrifice by choosing ProRes for file size will now have a similarly sized RAW option. It also means more footage will end up on every CFast card.[image:blog_post:54919]

“This is a massive update for all URSA customers,” said Grant Petty, CEO, Blackmagic Design. “There are so many new features in this software, it’s like having a whole new camera, just by updating the software! We have worked hard on this update and we think this software update is really showing off the power of the URSA hardware design and what it’s capable of doing. There is more to come!”

For those needing a refresher on the URSA specs, here they are:

The update to Camera Update 1.9.9 is available now for free from the Blackmagic Design website.

Shot anything on an URSA? We would love to see it! Post a link to your work in the comments below or hit us up on Twitter @videomaker.