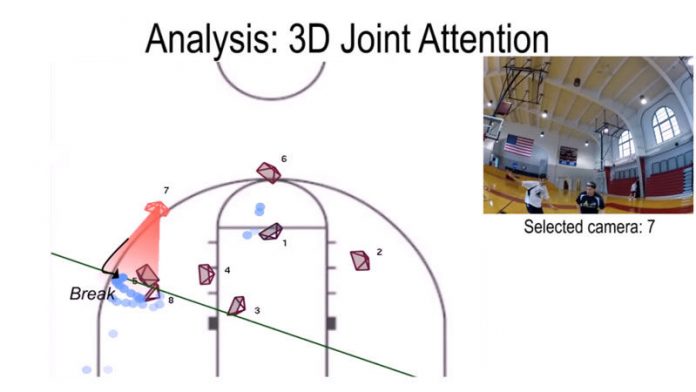 While many of us scramble to shoot, compile, edit and finish the perfect masterpiece, the folks at Disney Research are planning to present an algorithm at SIGGRAPH 2014 which can take the job of editing multiple shots and choosing the most interesting angles right out of editor’s hands.

Now that just about every phone on the planet has a camera, the likelihood of a few of us at the same event filming the same thing from different angles has increased exponentially. This theory fueled Disney Research to develop a method to easily splice together footage taken from different cameras. Their algorithm chooses the subject of interest by looking at how many cameras are focused on it, and then it edits the clips together, choosing parts with the best quality footage, a superior angle, or the best lighting.

While it may never replace the human editor, it is capable of following basic cinematographic practices without any outside input, such as avoiding jump shots between cameras. Though Disney Research refers to it as an easy way to create watchable video clips, their eye is on other functions as well, such as aiding experienced editors in processing many hours of raw footage. While it might still take a few hours, the algorithm could do a rough edit of many hours of raw footage without human input.

Remember crying with delight the first time Red Giant’s PluralEyes synched a mountain of raw multi-cam footage? Imagine it did all that AND made a rough cut of the video as well.

Watch the video and let the tears flow.