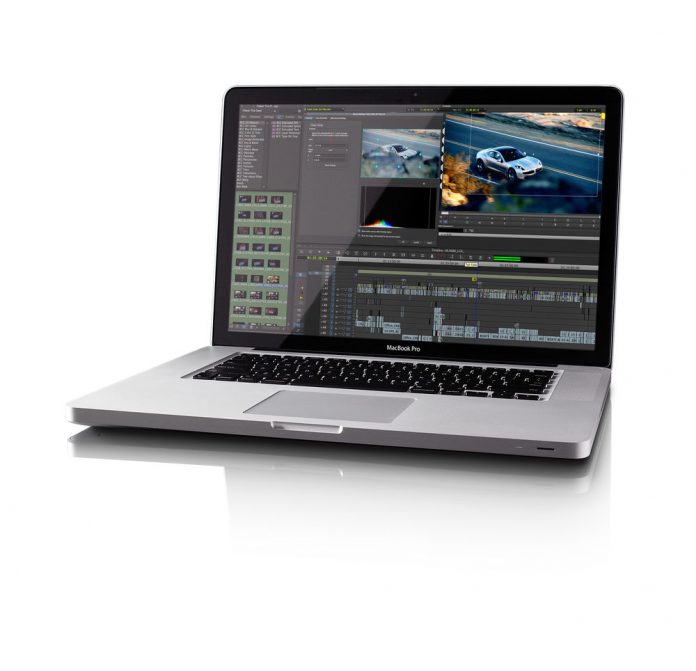 Avid Media Composer is now a native 64-bit application, increasing the speed of operation. It is able to handle large formats such as 2k, 4k, and 5k. This includes the ability to read and write DMX files, as well as direct editing of ARRI Amira files. Avid Media Composer also supports the direct editing of stereoscopic 3D footage. Avid is starting to add functionality that many users have asked for, such as the ability to copy footage with a drag and drop operation that is performed while holding down the shift and option keys. An often requested feature for Avid that is now part of the software, is the ability to right-click and mute tracks.

Avid Media Composer no longer carries with it a version number, this could indicate a move towards regular updates of the software. It would appear this is the intent as Avid Media Composer is now available through a monthly subscription basis, whereas owners of a perpetual license still need to purchase Avid support on an annual basis to receive upgrades. Upgrades will be immediately available upon release to subscribers and perpetual license owners with current Avid support.