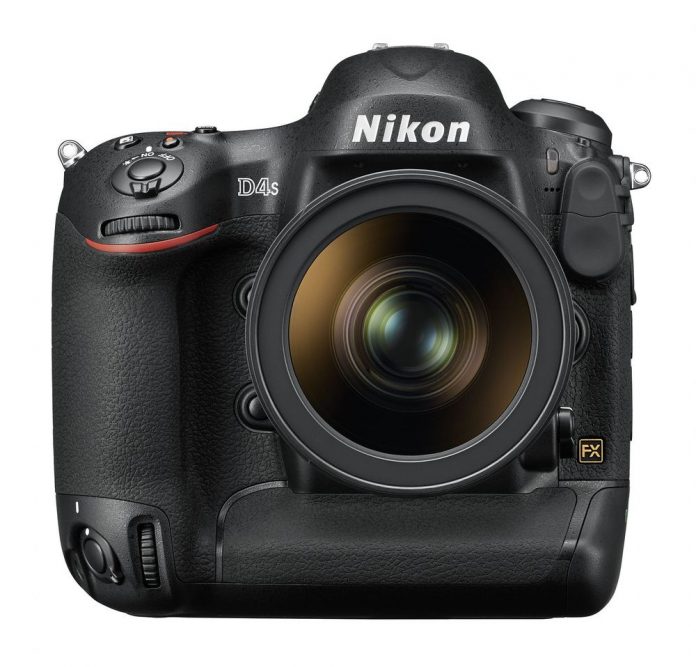 The Nikon D4S will include the newly developed 16.2 megapixel FX-format CMOS sensor with EXPEED 4 processing, making it 30% faster than it’s predecessor the D4.

The D4S will shoot full HD video at 1080 60p with 20 minute record time for HD. Additionally you will be able to output full uncompressed HD through HDMI.

One of the many new features includes enhanced image quality improvements. The D4S will have enhanced picture control files, that allow for better representation of skin tones, as well as fine tuned white balance adjustments; allowing users to plug in specific color temperatures and spot white balance in live-view. Nikon has enhanced upon the proven 51 point autofocus system and is now able to focus on dynamically moving subject as well as lock on to all 51 auto focus point together to act as one. Though there are no improvements to auto focus for video mode, the D4S will still use contrast detection.

Another notable feature is the expanded ISO range. D-Movie mode has a wide ISO, ranging from 200- 25,600, making it ideal for low light environments. The ISO can be pushed even further to 409,600 (Hi-4) equivalent. It’s stated that the FX-format image sensor and EXPEED 4 processing allows for rich tones and sharp edges with minimal noise even at such high ISO.

The D4S will also be boasting a new and improved battery the EN-EL 18A. The new battery has a higher miliamp rating and is estimated to last “more and an hour or two.” (D4 batteries will be compatible with the D4S.)