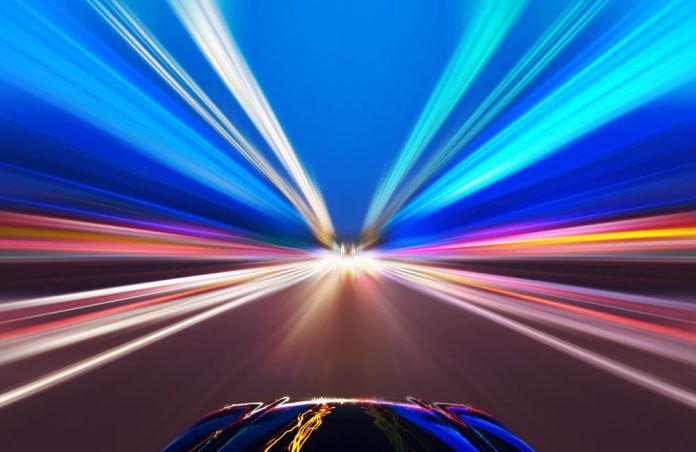 Motion graphics are running rampant in the world of video editing. They are used to communicate concepts, establish branding for products and services, and motion graphics are being used to entertain audiences.

There’s good reason for the wide spread use of motion graphics in video, the tools for motion graphic design are more prolific and abundant than they were in the past. Video editing programs now include a wide array of tools to generate and animate stylized clips of video with accompanying titles. As a result, a video editor is expected to have an understanding of motion graphics.

Video compositing applications and animation programs, such as Adobe After Effects, are in the hands of video enthusiasts and seasoned professionals. Video content is generated with more tools than just a camera these days.

1. What are motion graphics?

2. Motion Graphics Are Defined By Motion

This is the most basic principle, motion graphics are created through the intentional movement of visual elements on the screen. Animated movement is the key concept, whether it’s a design element, an image, a logo, or text.  A video editor can advance the story through the use of animation. A still graphic isn’t a motion graphic, it’s just an image. The introduction of motion to an image changes its meaning and can be used to reveal new information to the audience.

3. Motion Graphics Can Save An Edit

Video editing provides numerous paths to tell the same story. Seasoned video editors know that many times the footage they need either doesn’t exist, or at the least it doesn’t exist yet. Motion graphics are a great way to create footage that delivers a concrete definition or explains an abstract concept. If the video editor is the creator of the motion graphic, he or she possesses a great amount of control over the content that shows up on screen.

Creating precisely timed movement in a motion graphic works on the same principles of timing that a video editor uses to make an edit. The timing of an animation shouldn’t be an arbitrary choice. Timing can be used to establish a visual rhythm and attract the audiences’ attention to various elements on the screen. Motion graphic design and video editing share the subtle art of timing.

There are a lot of bells and whistles in programs like Adobe After Effects. The best bet is for editors to not get caught up in every effect and technique at their disposal. It’s the same problem that video editors face with the multitude of transitions in their video editing programs. A checkerboard wipe is possible, but is it necessary? More advanced motion design techniques take a lot of time to learn and master. If a video editor is attempting one of these techniques with no prior experience, the chances for failure are great. A simple technique executed flawlessly will always look better than a complex technique that’s falling apart on screen.

6. Say It With Words

A video editor’s most common use for motion graphics is to generate type. The rules of typography apply to the words on screen just as much as they apply to the written word. Video editors can improve their use of text by understanding the rules of good typography. When the text is in motion but set for the audience to read it, a video editor needs to take account of several factors:

A good rule of thumb is to read the text out loud as it plays back and listen to what’s being said and whether or not it sounds conversational.

Motion graphic design is it’s own art form, but that doesn’t mean it can’t be utilized by a video editor. In fact, video editors should embrace the techniques and principles of motion graphic design. It will help them gain a better grasp on their own craft and on how to tell stories through the moving image.

Car on Road with Motion Graphic photo from Shutterstock