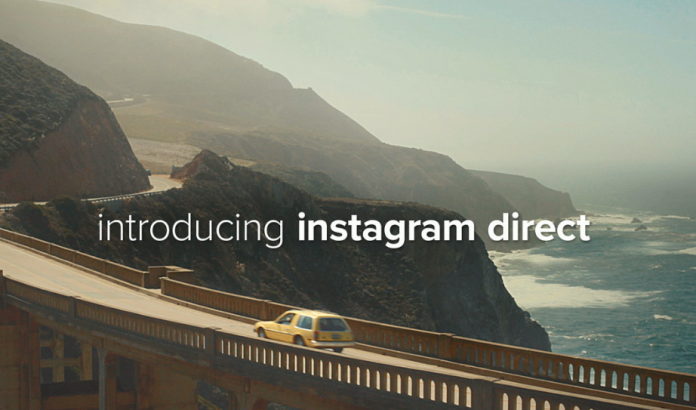 Video sharing with social media is not necessarily a professional broadcast but it certainly has it's place a communicative form. And let's face it, it's just plain fun. Why only mention that funny mishap in a hundred-something characters when the whole event can be shared in a couple hundred frames?

Instagram started as a social media platform for sharing photos with the world, it proliferated the use of cellphone cameras, creating a new generation of image artistry. In the not too distant past, Instagram began to allow not just photo sharing but video sharing as well.

As the service any of social media platform starts to grow and reach a critical mass of users, the way it's used changes. As the number of Instagram users expanded, they expected more ways of sharing. Today, Instagram announced a new way to share with Instagram Direct.

Instagram Direct is a new way for users to engage with others using photo and video sharing. Previously, when an Instagram user posted a picture or video it went out for all of their followers to see. Now, with more than 150 million users across the globe, Instagram is helping its users to be a little more discreet and have some privacy control with who can view their content. Instagram Direct allows users to directly share video and photos with specific users but not their entire roster of followers.

Video sharing on social media is fun and an engaging way to communicate through video. It'll be interesting to see how it evolves as it becomes more and more intertwined in the general public's daily lives.