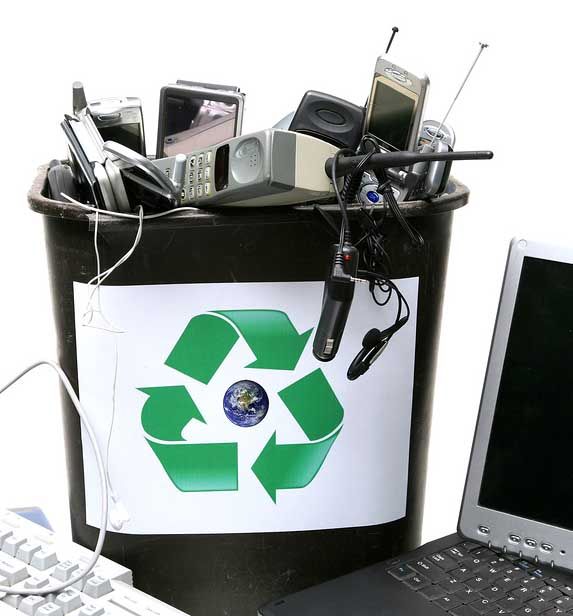 What do you do when your camcorder, computer, tablet or other device is no longer useful to you, but still has use in its electronics? Do you sell it? Donate it? Save it for historical laughs or throw it in a landfill?