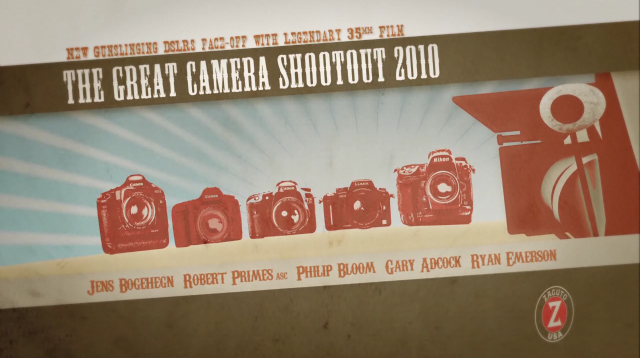 I just checked out the first episode, very informative and definitely worth watching. The cast is stacked with industry professionals with lots of experience all giving their thoughts and feedback on DSLRs, tons of side by side tests in real world situations. What are you waiting for? Part one is up, go check it out!