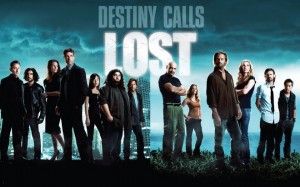 Netflix has announced that it will be teaming with ABC to bring seasons of certain top shows to it’s streaming video service. According to the agreement, Netflix will be streaming the seasons of Lost (1-5), Desperate Housewives (seasons 4 and 5), The Legend of the Seeker (seasons 1 and 2), Grey’s Anatomy (season 5). They will be available through Netflix’s “Watch Instantly streaming service. Netflix already streams Disney programs like Hannah Montana and The Wizards of Waverly Place. This is a very interesting time to watch how streaming video is now taking over the forefront of online rental services like Netflix. With this announcement Netflix wil now be working with ABC, CBS and NBC to stream HD content to it’s subscribers. Will this be the future of the tv industry?