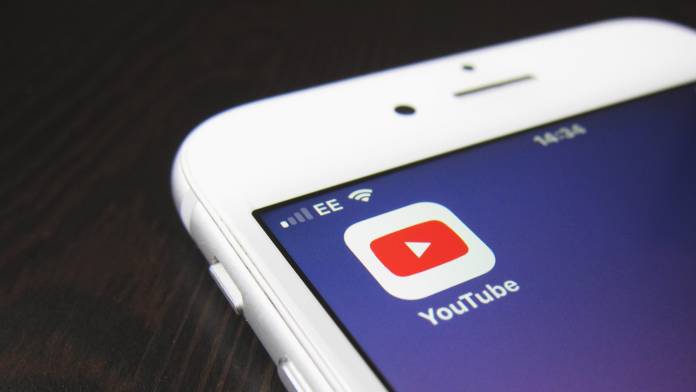 YouTube is in the final stages of its plans to end targeted advertisements on videos for kids. This move, however, could make a dent in YouTube’s ad sales.

This is all according to Bloomberg. The Federal Trade Commission has been looking into whether YouTube actually breached the Children’s Online Privacy Act. However, recently the FTC has reached a settlement with YouTube. While those terms haven’t been released, Bloomberg reports YouTube is planning to cut targeted advertisements on videos aimed at kids.

Targeted ads rely on collecting information about the viewer. COPPA makes it against the law for companies to use these ads on children under 13 without parental permission. While YouTube has long said its primary site isn’t meant for children, many children use it every day. Though there is the YouTube Kids app, which doesn’t use targeted ads, the main site draws in billions of views for videos targeted at children.

Originally, the FTC suggested YouTube move all kids videos to its Kids app. It was a huge job and drastic change. Joseph Simons, the FTC chairman asked the complainants in a July 1 call if they would be content with YouTube the disabling ads instead, Bloomberg News reported earlier.

It was a much less drastic suggestion. While removing targeted ads on children’s content could impact Google’s revenue, it’s a lot less expensive than other possible solutions.

Research firm Loup Ventures estimates YouTube’s revenue from children’s media runs between $500 million and $750 million a year. Pulling targeted ads would put a significant dent in those numbers. Google, however, can make its contextual ads more compelling to mitigate the damage.

Doug Clinton, a Loup Ventures analyst, estimated the potential impact could lower their revenue by 10 percent. So, Google would lose about $50 million. However, in Doug Clinton’s opinion, that’s “the worse case” scenario.

Which videos will be affected by the targeted advertisement ban?

It isn’t clear how this will affect the thousands of child-focused channels that YouTube shares ad revenue with. Also, it is also unclear how YouTube is going to define the videos they’ll target.

It seems likely though this won’t satisfy the complainants. Groups have argued a ban on ad targeting on YouTube would be very difficult to enforce. It also doesn’t guarantee that YouTube stops tracking web habits if children watch other videos.