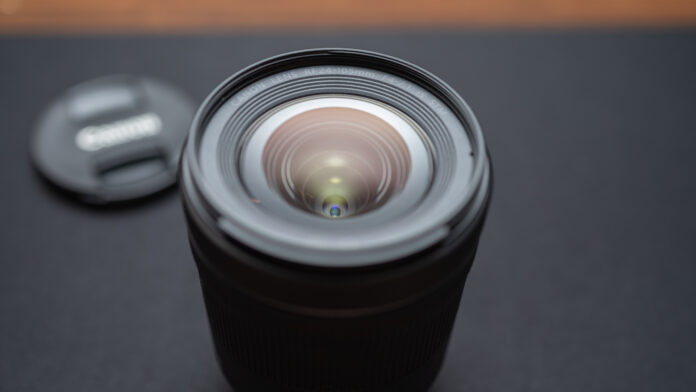 It seems that Canon is taking steps to protect its patents around the RF lens mount. In an online chat, a spokesperson for Viltrox claimed that Canon had stopped the company from selling any RF mount products.

What do we know?

The story, first spotted by DPReview, began with a thread in the forums of the DPReview website. A forum member had asked if anyone knew why the Viltrox 85mm f/1.8 RF mount autofocus lens had been removed from the Viltrox website. A forum member called “lowkeyguyo” responded and shared a screen capture of a direct message exchange they had had with Viltrox on Instagram. It was that conversation that blamed Canon for the withdrawal of RF mount products by Viltrox.

lowkeyguyo had initially asked why the firmware for RF lenses was no longer on the Viltrox website. The Viltrox account replied with: “Hello, we have been told by Canon to stop selling all RF mount products, so we will not release RF-related information on the official website. If you need the firmwares (sic), please send to info@viltrox.com”.

Lowkeyguyo then asked if the situation would change in the future. The Viltrox account responded with: “Not sure, we’re not the first company to be stopped. If Canon opens up permissions in the future, there may be changes.”

Why has Canon done this?

Canon’s RF mount technology is still relatively new and covered by patents. These protect the rights of a company that has invented a new technology and stop other companies from making money from it without permission. Patents only last for so long and have expired on Canon’s older EF mount technology, for example. That is why so many companies make lenses and cameras with EF mounts.

Have any other products been affected?

The Viltrox Instagram account stated that they were not the first company to be stopped. It’s worth remembering that Samyang withdrew its autofocus RF mount lenses last year. Samyang has not said this was due to pressure from Canon, however. So far, it appears that only autofocus RF lenses have been taken off sale. This may be because Canon’s patents relate to the electronic communication between a camera and a lens. This would, therefore, not apply to manual lenses. However, there may be issues ahead for companies that make lens mount adaptors that have electronic lens control.

Who is in the right?

It’s understandable that Canon wants to protect its patents. The company has spent a lot of money developing the RF mount system. It will therefore need to recoup that expense before allowing other companies to exploit the technology. However, some customers may be put off buying an RF camera if they can only buy lenses from Canon. It is also important to state that neither Canon nor Viltrox has made any official statement on this issue.