Angelbird has announced some new additions to its range of SDXC memory cards, including the world’s first 1 TB capacity V60 card.

Angelbird is adding two cards to its AV PRO SD V60 range with 512 GB and 1 TB capacities. Although the cards are only rated as V60, the company claims they have a fast sustained write performance of 140 MB/s. The cards also have a maximum write speed of up to 160 MB/s and a read speed of up to 280 MB/s.

Angelbird’s also adding a 512 GB card to its AV PRO SD V90 range. This card has a fast sustained write performance of 260 MB/s. In addition, the maximum write speed is up to 280 MB/s and the read speed up to 300 MB/s.

Angelbird states that the new SDXC cards will perform at temperatures ranging from -13 degrees F to 185 degrees F or -25 degrees C to 85 degrees C. This wide temperature range means the card works in extreme environments such as deserts, high elevations and arctic conditions. The cards are also designed so that your data is protected from shock, x-ray and moisture.

Angelbird states that all three cards are suitable for recording full-frame 4K+ resolution video and sequential burst photography in RAW or JPEG formats. The faster V90 card should allow for recording at higher quality settings or at higher frame rates than the V60 version. Angelbird memory cards come with a premium price but also offer higher reliability. It can prove to be a false economy to save a few dollars on cheaper memory cards if you end up losing important footage. 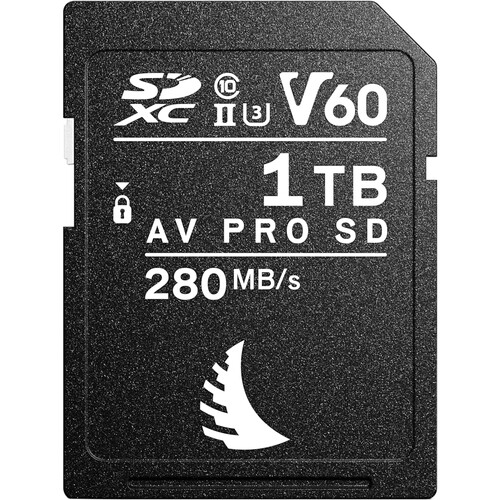 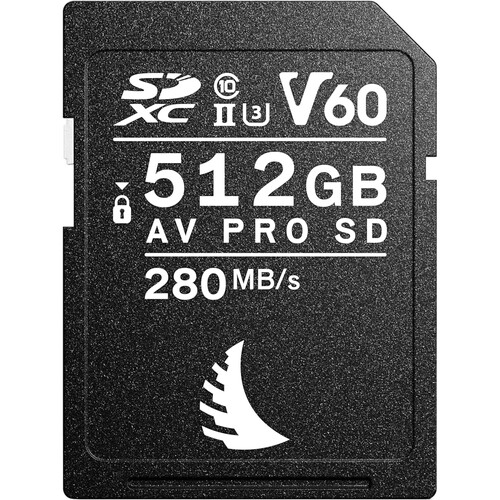