When the iPhone 12 officially launched last October, Apple touted its MagSafe technology as one of the phone’s defining features. MagSafe is Apple’s in-house magnetic technology that allows mods to attach to the back of the iPhone via magnets. Now that it’s been nearly a year since the iPhone 12’s debut, we’re beginning to see more third parties experiment with the MagSafe technology. Two of the most notable mods come from Joby, which released a magnetic tripod mount and wall mount.

The Joby GripTight mount lets you quickly attach your iPhone 12 to tripods such as Joby’s GorillaGrip tripod. However, you aren’t limited to Joby’s tripod line. You can attach the GripTight to any tripod that supports the standard 1/4-20-inch thread.

You can attach your iPhone to the GripTight in either of two ways. First, you can mount it using the MagSafe magnet. This way is the quickest option. However, if you want to use the most secure option, you can use the mount’s grips to hold the edges of your iPhone. If you need to adjust the position of your phone after attaching it, you can. The clamp rotates 360 degrees, so you can switch to whatever orientation the shot requires.

Joby also released a wall mount that sticks to flat, nonporous surfaces, such as glass. You attach your iPhone 12 to the wall mount via MagSafe and then adhere the wall mount to compatible surfaces. It looks like a neat mod that could prove to be useful for creators who primarily shoot indoors and don’t have access to a tripod. A common problem with wall mounts is that they eventually lose their stickiness, but Joby says you can restore it by washing it with water. 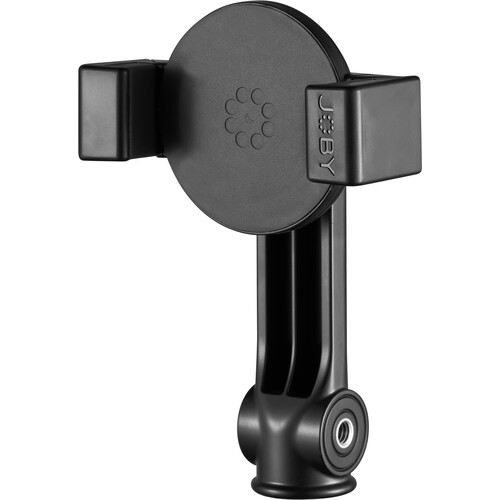 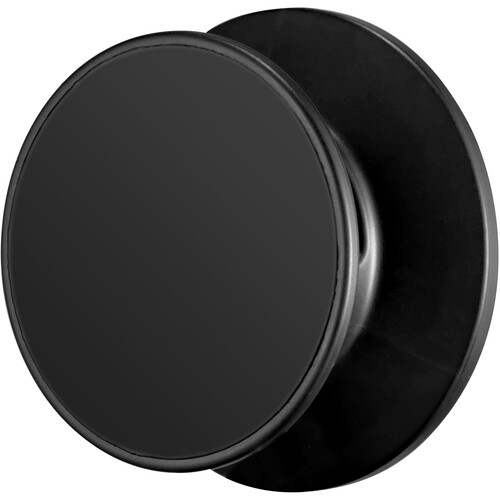