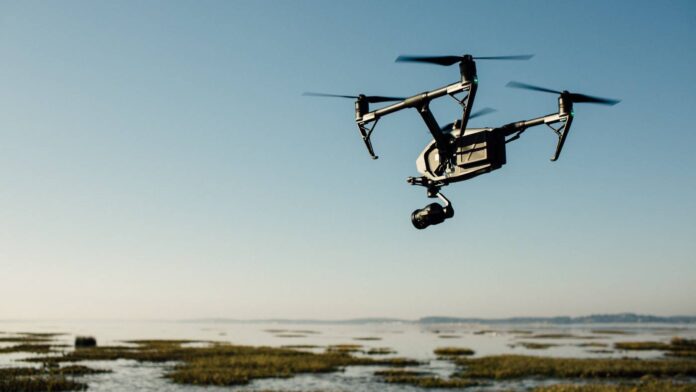 Lens manufacturer Tamron has filed a patent in Japan for two new lenses. This may not seem remarkable news at first. However, Tamron specifically designed the new lenses for usage with gimbals and drones.

Both lenses are zoom lenses. One has a focal length range from 28-75 mm with a maximum aperture of f4. The other lens has a slightly longer range from 28-80 mm and a maximum aperture of f/4.5. The lenses are both compact. An important feature is that the center of gravity doesn’t change much as the focal length changes. This means that when you zoom in and out, you won’t affect the balance of your gimbal or drone.

In the patent, Tamron references an increasing demand for smaller and smaller high-quality digital cameras. The company also acknowledges that this means they need to make smaller lenses accordingly. In addition, Tamron states that cameras are more frequently mounted on moving objects such as drones and gimbals. To help keep these cameras stable in use, Tamron says that the demand for lenses with a constant center of gravity during zooming is higher than ever.

It is important to note that Tamron does not say that the center of gravity is fixed in the two new lenses in the patent. The company claims that the change is so small that it will not affect the balance of a gimbal or drone. One factor that the patent doesn’t address is how a zoom lens on a drone or gimbal might be powered. However, Sony recently announced a power zoom lens for its Alpha range of mirrorless cameras, so Tamron may be planning something similar.

Hopefully, more information will come in the future

There is a long way to go between filing a patent and the release of a finished product on the market. However, the patents give an exciting indication of what may be coming soon.