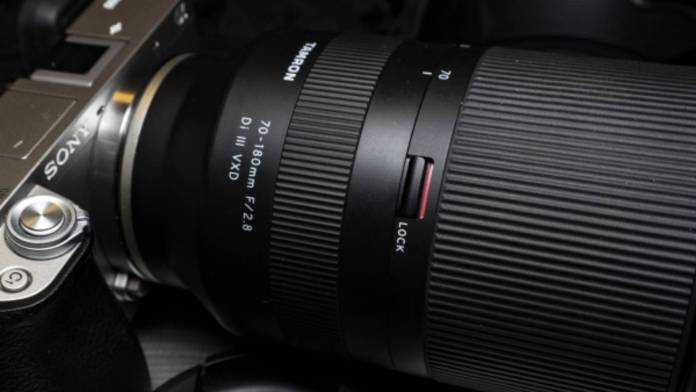 The Tamron 70-180mm f/2.8 Di III VXD lens for Sony E-mount mirrorless cameras have been selling well since they were first released. Many users have no issues with the lens. This issue is affecting some, not all, the lenses sold. The advisory is for “users and potential purchasers” and describes the calibration issue, which affects field curvature—this issue results in poor performance.

“We found the performance of the floating system which corrects the field curvature may be insufficient in a part of our 70-180mm F/2.8 Di III VXD (Model A056) products for SONY mirrorless cameras,” reads the notice from Tamron. “For affected products, we will inspect them and either readjust or exchange them.”

How many lenses are affected?

As of right now, we don’t know how many Tamron 70-180mm lenses are affected by the calibration issue. Tamron hasn’t released any numbers. However, they created a website and tool that allows you to check if your lens is affected by entering its serial number. You can find the six-digit serial number on the back of the lens or its box.

You can check to see if the lens suffers from this calibration issue by going to the Tamron product advisory. Once there, click on the “Check Serial Number” button. There you can enter the serial number.

From the looks of it, the Tamron 70-180mm lenses receive outstanding reviews from both users and reviewers. So if you own the lens and notice the quality is poor, check its serial number with the tool.