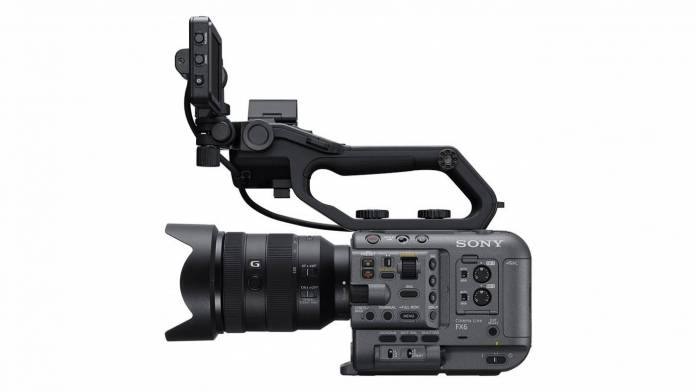 Sony dropped some big news today. First, the company revealed the development of its new cinema camera: the FX6. It also launched the Cinema Line that will focus on improving the VENICE and FX9.

While there isn’t much information about the FX6 and the Cinema Line in the press release today, there are some details we can still cover. Let’s get into it.

All the hype is focused on the newly announced FX6. However, we don’t know anything too specific about the camera right now. Sony only revealed the camera would start shipping sometime this year. As for camera specs, we can only spec at this time. Sony says we can expect the FX6 to include specs found in the a7S III and the FX9. That means we can expect to have things like in-body stabilization, 10-bit internal recording, and likely Vince color science. However, for all we know at this point, the FX6 could drive your car for you, answer all your calls, and come with a side of jam. While all these features would be cool, we won’t know until Sony reveals more. Anything is possible right now.

Let us know what spec you think or hope the FX6 will have below.

The Cinema Line consists of significant improvements for the FX9 cinema camera and VENICE motion picture camera. They are considered the headliners of this line right now, along with the new FX6. The FX9 will be receiving a version 4 firmware update next year. This update will bring the camera features like remote control and center scan.

As for the VENICE, the cinema camera will receive a firmware update in November. The firmware update will improve its high frame rate capabilities, monitor out functions, and shooting assist features.

“We have the deepest respect for filmmakers, cinematographers and storytellers, and will continue to evolve our product line to meet and exceed their demands. Just as our VENICE camera was designed to capture the emotion in every frame, our new Cinema Line expands that vision to allow a broader range of creators to push their boundaries further, and capture and create like they’ve never been able to before,” says Neal Manowitz, Deputy President of Imaging Products and Solutions Americas at Sony Electronics.

We will update you more when we know more about both announcements.