Sony is touting this phone as one designed with creators in mind. With improved camera capture ability, gaming and livestreaming capabilities, will this smartphone be the one creators flock to? Let’s find out.

For those new to the Xperia series of smartphones, you’ll notice it has a slimmer build. The Xperia 5 IV sports a 6.1″ 21:9 FHD+ HDR OLED 120 Hz refresh rate display. There are also no notches or hole punches.

The largest upgrade to this phone over the previous version is its cameras. The Xperia 5 IV sports three rear camera lenses, 16 mm, 24 mm and 60mm. Each camera can now shoot up to 4K HDR at 120 fps with a 12MP resolution. Additionally, using its new livestreaming features, you can instantly upload what you captured.

Sony also claims the phone can last a full day on a single charge and offers 128 GB of internal storage.

As expected, the Xperia 5 IV is compatible with many of Sony’s other accessories. This includes a vlogging monitor and Bluetooth shooting grip. An added feature is that the Xperia 5 IV can also be used as an external monitor. Connect the device to a mirrorless camera, and you can monitor on a larger, brighter screen.

One of the standout features of Sony’s Alpha series camera is its autofocus. The Xperia 5 IV, like its predecessor, was co-developed with the same engineers of the Alpha series camera. Sony’s signature Eye AF and Object Tracking might be enough to draw people’s eyes.

Videographer Pro gives you an incredible amount of manual levels of control similar to Sony’s Alpha series camera, as well as their Music Pro app for recording and editing audio.

The Xperia series of phones offer a lot to the camera enthusiast. Sony has added many features to increase its appeal to streamers, vloggers and even traditional news journalists wanting to capture broadcast-ready material on the go.

The Xperia 5 IV is available for pre-order now and is expected to ship out in October 2022. 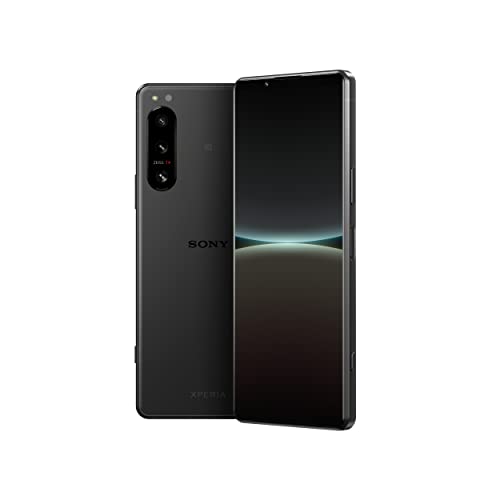