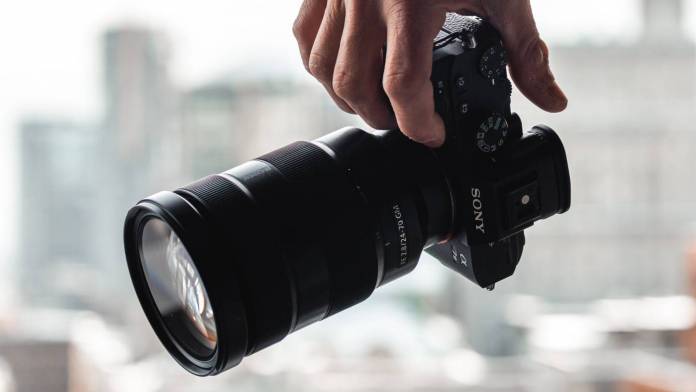 Sony’s budget-friendly mirrorless a7 III is a highly affordable option for enthusiasts and pros to get their hands on UHD 4K video recording. However, it’s not without its limitations and, according to one consumer, defects. A consumer claims his Sony a7 III has shutter defects which required him to pay for costly repairs.

According to Law Street Media, the plaintiff, John Guerriero filed the class-action suit against Sony in the Southern District of New York. He claims Sony denies warranty claims of customers who experience “mechanical problems” with the a7 III’s shutter. The mechanical problem ultimately led to his camera’s shutter receiving severe damage.

“Unfortunately for many purchasers of the a7 III, mechanical problems with the shutter have rendered the cameras unusable provided they do not pay over $500 for repair to an authorized service center.” the lawsuit states. “The result is that purchasers must pay approximately $500-$650 for repair and replacement of the shutter mechanism.”

What’s causing the a7 III’s damage?

The lawsuit says the damage is due to a mechanical flaw with the shutter’s design.

“The shutter failure manifests in a consistent way,” the lawsuit states. “Prior to shutter failure, users report hearing an atypical shutter sound, followed by the screen turning black and displaying the following message: ‘Camera Error. Turn off then on.’ […]

When a user removes the lens, the shutter is closed and stuck. In most instances, the shutter has become detached, as shown through the numerous a7 III users who shared pictures of their broken shutters on the internet.”

There are a few theories about what’s causing the system to break. Some note the shutter clade catches on the frog edge as it moves down. Additionally, the front shutter material has limited strength, causing it to break. Also, tiny particles like dust can cause the blades to become unaligned.

The lawsuit claims Sony underrates its a7 III shutter actuations

Though Sonys says the a7 III estimates it gets 200,000 shutter actuations, the lawsuit claims the number is far more than 200,000 actuations.

“Numerous users report shutter failures far below 200,000 but between 10,000 and 50,000 for most of the users who experienced this,” the complaint states. “While the a7iii is generally sold with a one-year warranty, shutter failure occurs randomly, often outside of the warranty period.”

Some customers tried to fix the issue on their own. Ultimately this leads to Sony denying many of their warranty claims.

Guerriero is seeking an injunction, an award for damages/costs/fees, and additional relief.