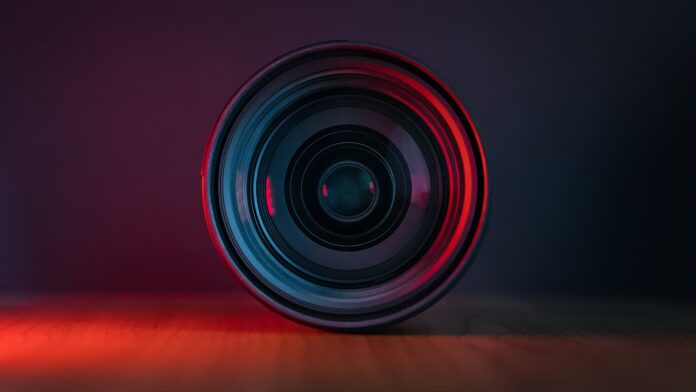 News broke this week that a class-action lawsuit has been lodged against Sony. The issue is around the serial numbers on Sony lenses and how they are attached.

Who started the action?

The plaintiff in the case against Sony is called Joseph Musharbash. Musharbash filed his court document on November 1st this year in California. The court documents also show Sony Electronics Inc. named as the defendant.

What is the action about?

Musharbash’s complaint relates to the serial numbers on Sony lenses. Sony uses small sticker plates and attaches them to the side of a lens to indicate the serial number. Musharbash alleges that within as little as six months of use, the stickers can become detached. This means that there isn’t a serial number on the lens itself, though it may also be on associated packaging etc.

Why is this an issue?

Musharbash is the owner of a Sony G Master FE 16-35mm f2.8 lens, which retails at $2,200. In November 2019, Sony initiated a voluntary recall of that model of the lens because of a potential fault that “may cause the camera to not operate correctly when the lens is attached.” Sony also said that recall only applied to lenses with serial numbers between 1800502 and 1823192. Musharbash found that his lens did have the fault. However, Sony refused to repair his lens because the serial number had become detached.

The legal action alleges that Sony’s conduct constitutes an “unfair” and/or “fraudulent” business practice, as set forth in California Business & Professions Code §§ 17200-17208. Musharbash is therefore asking for an injunction to stop Sony trading in that way. He is also seeking compensation and damages from Sony in addition to having his legal fees paid.

Sony is a global corporation and no doubt will have a well-resourced legal team to respond to this claim. As such, the company may be able to defend itself successfully. However, it is worth noting that many other manufacturers etch or engrave the serial numbers onto their lenses. This avoids the issue of a sticker becoming detached. Some companies do use stickers, but they are located in recesses to avoid accidental removal. We will keep you updated as the case progresses.