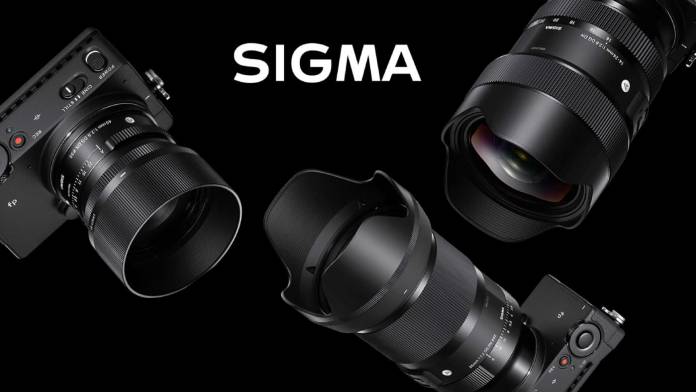 According to Sigma CEO Kazuto Yamaki, the company will now focus most of its time and efforts on creating lenses for mirrorless cameras.

Sigma is a third-party lens manufacturer. Many have expected that Sigma would be shifting its resources to exclusively making DN lenses for mirrorless systems. While started with making DSLR lenses that were an alternative to the main lens companies, they have broken into the mirrorless market with good success.

The news camera from a tweet posted by Yamaki-san. He was responding to praise from a Sigma user. The tweet reads (after being translated from Japanese by Google):

“Most new products in the future will be the DN series designed exclusively for mirrorless cameras,” the translation reads. “The DG DN series for full-size mirrorless, which is frequently requested, will be the center, but we believe that we need to expand the DC DN for APS-C (+ MFT), which is currently popular.”

Depending on what kind of system you like to use, this is either great news or horrible news. For those who like to shoot with mirrorless cameras or are thinking of making the switch to them, this is good news. There will be more lenses available from Sigma that you’ll be able to try and use in the future. However, this is bad news for DSLR photographers. It looks like Sigma will be shifting its resources from DSLRs to mirrorless lenses. We don’t know if this announcement means there will be fewer DSLR lenses offered from Sigma. It might mean that Sigma will slowly phase out DSLR production.