The Atomos Shogun 7 will record ProRes RAW images at up to DCI 4Kp60. Also, it can record in 2K up to DCI 2Kp180 continuous. That setting is for slow-motion shooting from the FX9 and XDCA-FX9 Extension Unit. The resulting image will have “amazing detail and a high degree of latitude to utilize in post-production,” according to Atomos.

Shogun 7 and FX9 working together

As the Shogun 7 records over SDI from the FX9, it “tends the performance of the class-leading camcorder by taking RAW data from its state-of-the-art sensor and recording it in the flexible and efficient ProRes RAW format,” according to Atomos. The video is recorded with 12-bit color depth. Additionally, the bit color depth corresponds with over 68 billion color graduations

“I’m thrilled to be working with the team at Sony to bring this to life. It’s great to add Sony’s FX9 to the large and expanding ProRes RAW ecosystem,” said Jeromy Young, Atomos CEO. “The flexibility and convenience of ProRes RAW make the FX9 and Shogun 7 an awesome combination for any filmmaker seeking perfect colors and amazing latitude in post. Initially, we will have 4Kp60 and 2Kp180 ProRes RAW recording options and we’re constantly developing more capability in our product to support our partners like Sony.”

Apple’s Final Cut Pro X and other NLEs recognize ProRes RAW files recorded by the Shogun 7 from the FX9’s RAW output. So, this allows the software to be set up for editing and display for both SDR or HDR projects. 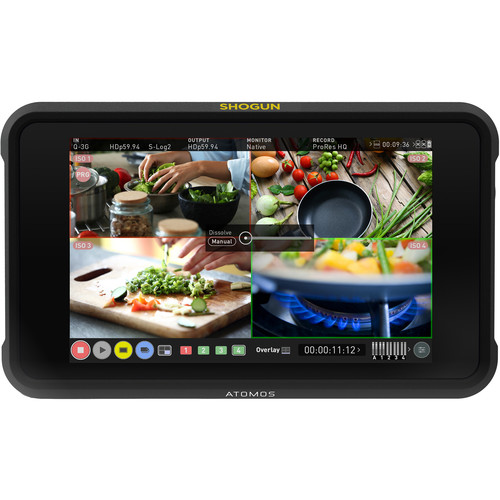 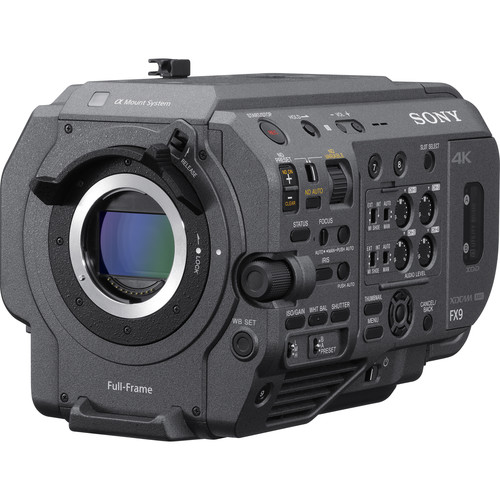