Now, the 980 NVMe SSD isn’t as fast as SSDs with DRAMs. However, the SSD clocks in at impressive speeds when compared to other SSDs without DRAM. The drive delivers sequential read and write speeds of up to 3,500, 3,000 MB/s respectively. Additionally, it offers random read and write speeds of up to 500K IOPS and 480K IOPS. Additionally, the SSD comes fitted with a new Full Power mode. This mode allows the drive to continuously run at peak performance uninterrupted.

Samsung implements Host Memory Buffer (HMB) technology to speed things up on the 980 NVMe SSD. It links the drive directly to the host processor’s DRAM, allowing it to operate through performance drawbacks. According to Samsung, the SSD performs with six times the speed of SATA SSDs. 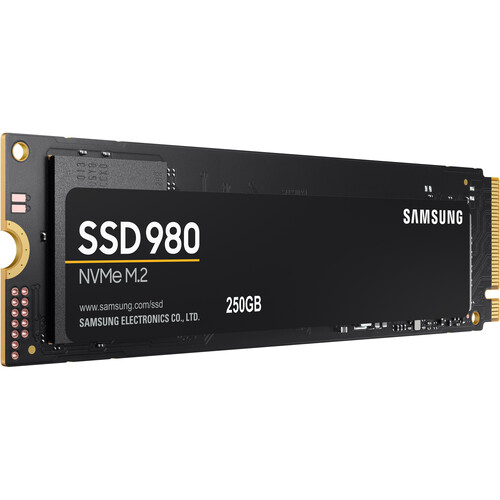