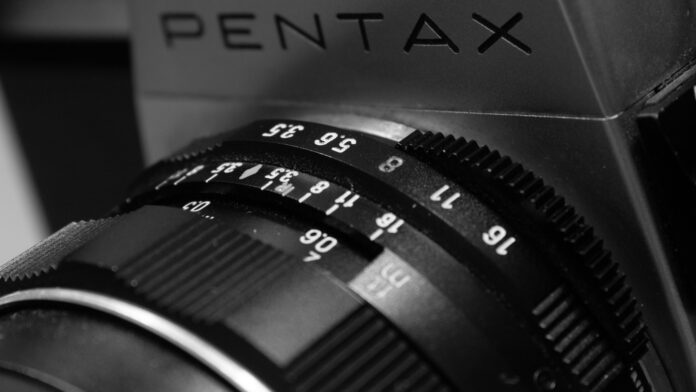 Ricoh has announced the launch of a project to develop a range of new film cameras. The new products will be released under the company’s Pentax brand.

In a press release, Ricoh announced that it is researching the development of new Pentax-brand film camera products. The company said that it is bringing together both veteran and younger engineers to work on the project. This means that Ricoh can use the knowledge from its existing expertise and technologies. However, the new cameras will also incorporate the latest technologies and concepts. In addition, due to the challenge of procuring the parts needed for film cameras, Ricoh is going to involve other manufacturers in the project.

Ricoh also announced that it wants to work with film camera aficionados, photographers and creators on the development of the new cameras. To do this, the company is promoting the project through various online and offline events and social media. Ricoh wants to use comments and suggestions from film camera users to help direct product development. In addition, the company is going to communicate about the project’s development to users worldwide to work closely with them.

Why is Ricoh going back to film with the Pentax brand?

Ricoh said that film has been growing in popularity, especially among the younger generations. An increasing number of photographers are taking photographs on film and developing the film themselves. Interestingly, rather than printing the images, users are digitizing them and uploading them to social media. In addition, Ricoh conducted a survey of 3,000 photographers in Japan and found that around 20 percent owned film cameras. However, only a few manufacturers still make new film cameras and servicing for older cameras is limited.

Ricoh has recognized that in the modern world, everyone can capture high-quality images easily with their smartphones. However, there is a growing core of photographers and enthusiasts who are looking for more of an experience around taking photographs. As with the return to vinyl amongst audiophiles, a return to film is a natural progression in the photography world. The new Pentax cameras won’t have any filmmaking potential. However, could a rekindled interest in the use of film spur a wider rebirth of 8 mm and 16 mm filmmaking?