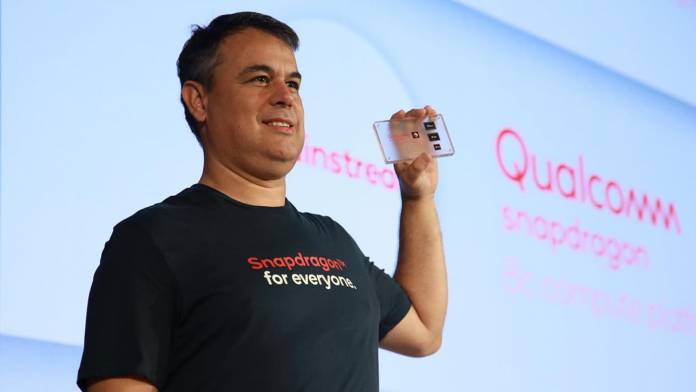 These two chips open the door for new lines of ARM chips for Windows laptops. It looks like the 8c will replace the Snapdragon 850 processor. As for the 7c, it isn’t replacing anything. It’s a new entry-level chip.

According to Qualcomm, the 8c will offer up to 30 percent improved performance. That is in comparison to the Snapdragon 850. Along with the performance boost, the 8c will have a Kryo 490 CPU, Adreno 675 GPU, and an integrated X24 LTE modem. It will also work with an X55 5G modem.

As for the 7C, it comes with an octa-core Kryo 468 CPU, Adreno 618 GPU, and X15 LTE modem. It isn’t as powerful as the 8c processor, but it does offer a 25 percent increase in system performance compared to other competitors, according to Qualcomm. The company also says it will feature up to twice the battery life.

It’s been over a year since the company’s 8cx was announced and no one has shipped a device using it at this time. However, it is possible for us to see more laptops using the 8cx, 8c, and 7c in the new year. Though, companies have been very slow to adopt ARM. It’s hard to tell how well the 8cx performs since there isn’t a product featuring it. It is quite possible the 8c and the 7c suffer the same fate, and they aren’t even as powerful as the 8cx. Only time will tell.