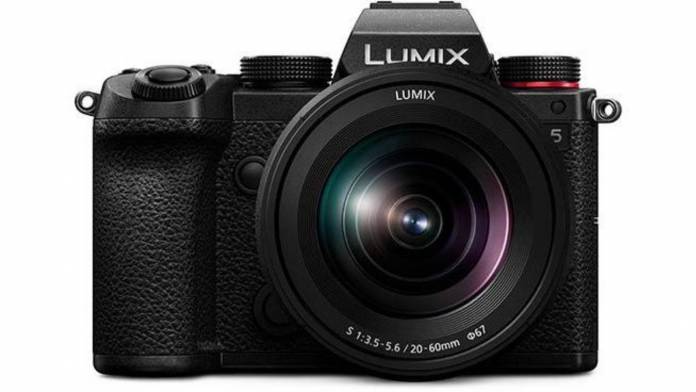 With the current state that the world is in right now, expression through video has become even more critical. Online communication is pushing the camera industry to new lengths, and Panasonic hopes to provide a camera that can satisfy all levels of creators, announcing the Lumix S5.

While the S1 series was a camera made for professionals, the S5 aims to support a wide range of users, while still keeping the same essence of the S1. According to Panasonic, this hybrid camera’s target audience is for those working with both stills and video, and video creators working individually or with a small team.

According to Panasonic, the Lumix S5 can achieve the same high-level performance as the S1 series. The camera is capable of shooting 4K 60p video for 30 minutes. It also is capable of continuous shooting when shooting at 4K 30p (8-bit). Additionally, the S5 comes with a 1/8000s shutter, 10-bit recording, 14+ stops V-log. Its ISO ranges from 100 – 51200 (Extended 50 – 204800), allowing the camera to handle itself pretty well in low light conditions.

The Lumix S5 improves on autofocus

The Lumix S5 improves its autofocus over the previous model. For starters, the mirrorless camera improves its Face, Eye, Head, and Body Recognition. Not only that, but it has also made notable improvements to its video AF and AFC. “We newly developed the head detection technology and new algorithm on S5,” Panasonic claims. “Thanks to our improved detection technology, the AF performance for both still and video is improved and can help you to shoot whatever you are targeting.”

When designing the S5, Panasonic wanted to keep the feeling of the S1. It seemed important that the S5 retain a lot of the power seen in the S1, while still staying compact. The demand for compact cameras with smaller teams is high. Panasonic mirrored the power of the S1 with the S5 while maintaining a lightweight, compact body.

The Panasonic Full-Frame Lumix S5 will be out around the end of September to the beginning of October.