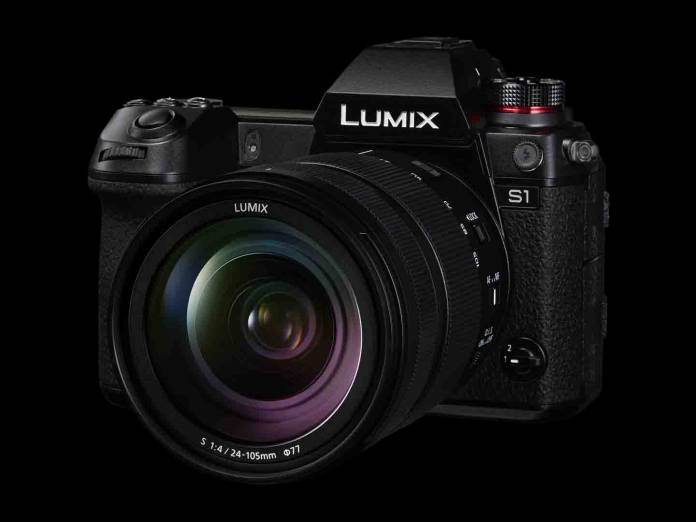 Panasonic has announced a future software upgrade for its full-frame mirrorless camera, the LUMIX S1. The upgrade grants the S1 higher-end shooting modes.

Panasonic’s LUMIX S1 will soon be released, packing a 24.2-megapixel CMOS sensor that can shoot 4K at up to 60fps. But probably one of the most notable specs about this camera is that is super heavy! No seriously! This thing weighs more than a DSLR despite being a mirrorless camera. In total, the S1 weighs 2.25 pounds, which is more than Nikon’s D850 DSLR’s weight of 2.22 pounds.

Still, it’s got some impressive specs. However, for higher-end shooters, its video shooting capabilities could use some beefing up. That’s why Panasonic will be releasing a software upgrade for the S1 this July. The paid upgrade will expand the video performance of the LUMIX S1 for more advanced video recording.

Here is the list of what the July upgrade will add to the S1:

So this upgrade is a video centered update, and we couldn’t be happier about it — well, maybe if it was free. Panasonic has promised it’d be releasing a firmware upgrade that would greatly improve the video features on the S1. This is that upgrade.

This is a paid software upgrade, so it will cost you some money. Details about the actual price of the update are not out yet.

As for the LUMIX S1 camera itself, it’ll be out in April. If you want to learn more about the S1, check out our hands-on review.