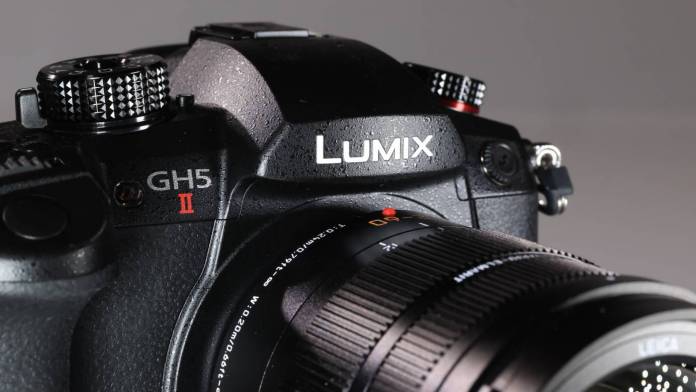 Hear our thoughts on the camera here.

Today, announced alongside the upcoming Panasonic GH6, Panasonic introduced the GH5’s successor — the new hybrid mirrorless GH5 Mark II digital camera. While the GH5 has always been a killer camera for creators, the GH5 II seems to take it a step further. By offering higher video quality and support for livestreaming, the GH5 II appears to be a camera made for video creators.

The GH5 II houses a 20.3-megapixel Digital Live MOS sensor equipped with an antireflective coating to decrease ghosting and flaring. Additionally, the camera integrates the latest Venus Engine. With this, we can expect faster speeds and consistent performance compared to the GH5. For instance, the GH5 II can perform 4K60p 4:2:0 10-bit internal recording with simultaneous 4:2:2 HDMI output. It comes with V-Log L pre-installed as well. So, you won’t have to purchase it separately. When shooting in 4K 60P, the camera has a crop factor of 1.0X. Also, the camera comes equipped with two SD memory card slots.

The GH5M2’s Body Image Stabilizer makes it possible to achieve a 6.5-stop slower shutter speed. In a press release, Panasonic touted the camera’s ability to produce a “smooth, stabilized video even while in motion or in panning.”

Livestreaming is all the rage right now. As a result, many manufacturers are incorporating livestreaming functionality into their digital cameras. The GH5 II follows the trend and offers wired and wireless livestreaming through LUMIX Sync. It complies with H.264 in RTMP/RTMPS protocol and supports maximum FHD/60p 16Mbps.

Panasonic incorporated an advanced deep learning technology that allows the GH5 II to distinguish between humans and animals. When a human is a subject, the camera detects the subject’s eye, face, and body. Additionally, the camera recognizes the head separately.

The camera itself comes with a magnesium alloy full die-cast front and rear frame. It is splash, dust and freeze-resistant down to 14°F (-10°C). Also, it uses a 2200mAh battery — which is rechargeable through either AC or USB.

You can pre-order the LUMIX GH5 II now until July 5th. For the camera body, it’ll cost you $1699. The GH6, meanwhile, will be released “later in the year,” according to Panasonic. 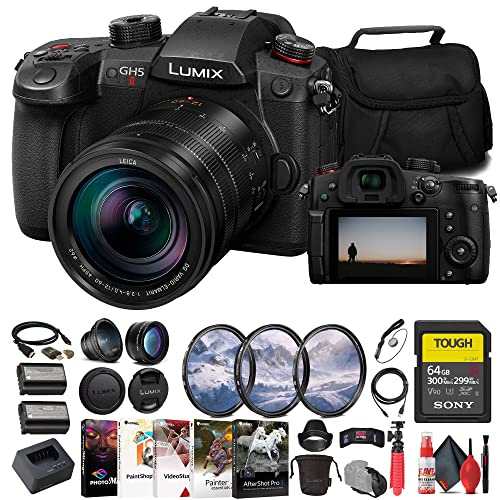