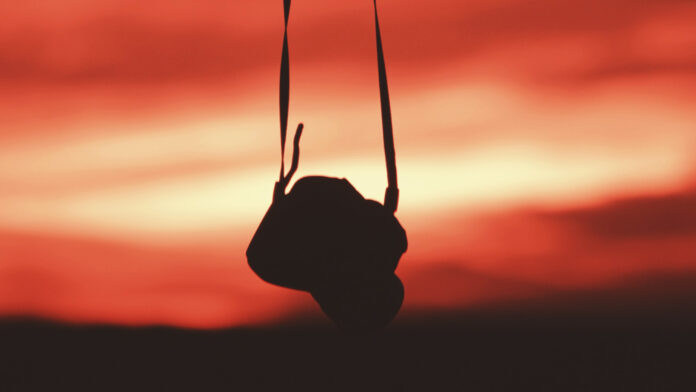 Panasonic has announced that the company is developing a new mirrorless camera in conjunction with Leica. The new camera will be released next year.

The bond between Panasonic and Leica has existed since August 2000. Initially, the companies had signed a cooperation agreement for lenses for digital audio-visual equipment. However, in 2001 the decision was made to cooperate in the digital camera sector as well. In 2018, together with Sigma, Leica Camera AG and Panasonic Corporation founded the “L-Mount Alliance.” Following on from this, in May 2022 Panasonic and Leica launched a new collaboration under the brand L2. The companies said they would develop new cameras, lenses and imaging technology jointly.

What do we know

Nikkei recently published a feature that said that Panasonic — along with Nikon — was suspending development of entry-level point-and-shoot cameras under their flagship brands. A spokesperson for Panasonic confirmed that the company had been reducing its range of Lumix compact digital cameras. These were first launched in 2001. However, Panasonic has not released any new products in the price range below 50,000 yen — around $375 at the time of writing — since 2019. “We’ve halted developing any new models that can be replaced by a smartphone,” the spokesperson said.

In the Nikkei article, Panasonic confirmed that it will continue production of its current range of cameras. However, the company is going to shift its focus to developing high-end mirrorless cameras for photography enthusiasts and professionals. As part of this development, Panasonic revealed that it is going to release a mirrorless camera it is jointly developing with Leica as part of the L2 collaboration. No other details have been revealed about the camera other than that it will be available in “about a year.”

The new camera promised for next year will be the first product arising from Panasonic and Leica’s L2 collaboration. There are no details yet as to what the specification will be. However, hopefully, it will be something more than just a continuation of each company’s existing product ranges.