OWC has announced a range of new Atlas Pro and Atlas Ultra memory cards. The company has also announced a new card reader. All of the products are aimed at videographers and content creators.

The OWC Atlas Pro SD V60 cards are available in capacities from 64 GB to a massive 1TB. As V60-rated cards, they have a guaranteed minimum sustained write speed of 60 MB/s. However, the maximum sequential write speeds peaks at 130 MB/s. In addition, the cards have a fast maximum sequential read speed of 250 MB/s.

With the Atlas FXR CFexpress card reader, you can transfer video footage and photos to virtually any computer or tablet with Thunderbolt or USB port. The card reader has a maximum transfer speed of 1600 MB/s. The FXR card reader comes with a two-year OWC warranty.

OWC memory cards have a reputation for performance and reliability. Shooting high-resolution video will soon fill up smaller cards, so it’s great to see capacities reaching 1 TB and 2 TB. The new OWC CD and CFexpress cards should be on your list to check out when you need new storage. 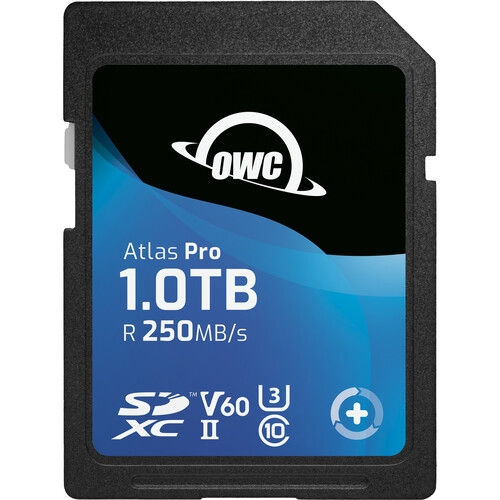 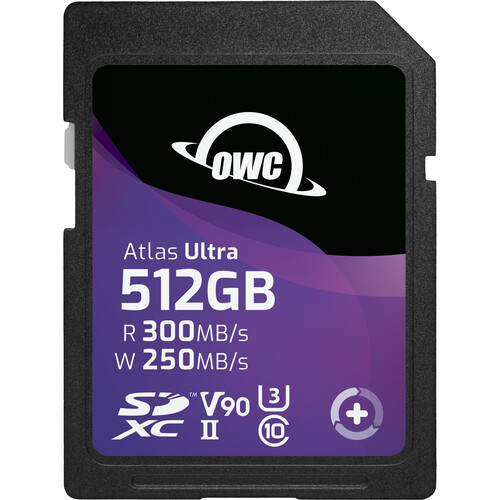 The Atlas FXR card reader is available now and priced at $150.